12 Songs You Had No Idea Were Written By Other Artists

Ever heard a single and thought 'Katy Perry could totally of sung this'...well she might have wrote it! Let's have a look at famous some songs written by other artists.

Ever heard a single and thought 'Katy Perry could totally of sung this'...well she might have wrote it! Let's have a look at famous some songs written by other artists

Oh yes! The 'Ibiza' maestro penned the track a LONG time ago however never put it in his own album. It ended up on Maroon 5's 'V' and became a huge hit.

Even we were surprised at this one! Turns out Drake had originally penned the track for Rihanna however when the Bajan star passed on the song, Rita scooped it up and took it to a whole new level! 'R.I.P' snatched the No.1 spot back in May 2012.

Hands up who remembers the noughties. Yes? Well then we don't need to tell you about Nelly then do we? The rapper was one of the most prolific players in the game however not many people knew that his biggest hit 'Hot In Herre' was actually written by Pharrell...pha'real.

Long before 'Poker Face' and 'Telephone', Lady Gaga was pretty handy at writing pop hits for other high profile artists. She even wrote this track for the pop LEGEND Britney Spears.

Okay, we know, you probably DID know this one. The flamed haired maestro did want the song for himself but being best buds with Harry Styles, he gave the 1D boys the track instead.

She's had smash hits with 'Chandelier' and 'Elastic Heart' however the Australian singer has actually been writing tracks for a LONG time for some of the biggest stars around.

Beyonce's classic ballad 'Halo' is one of her biggest tunes to date. However little did we all know it was the lead singer of OneRepublic, Ryan Tedder who actually wrote the single.

It's that man again. Ryan Tedder REALLY does have a talent for writing some of the catchiest singles around doesn't he?

Before Miley went all 'We Can't Stop' on us, she was a little bit more...wholesome. Her famous single 'Party In The U.S.A' was actually written by Essex lass Jessie J.

They are both giants in the pop scene but that doesn't mean that they can't help each other out every now and then.

Cee Lo Green stepped into the spotlight with his hit ‘Forget You’ as well as being a member of Gnarls Barkley. The song was actually written by Bruno Mars under the title ‘F*@! You’, the title was changed to 'Forget You' so it could be played on the radio however you can hear the explicit version on the 'Lady Killer' album. 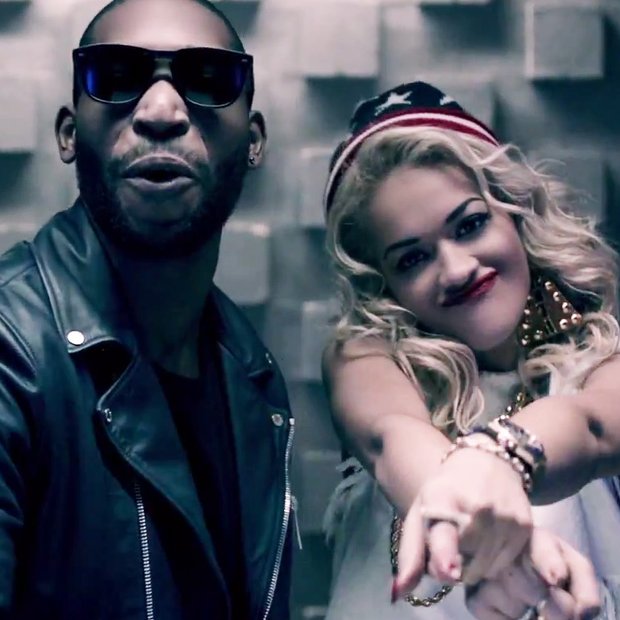