We've had some massive No.1 singles this year however it is always worth checking out which ones YOU are loving the most.

2016 is a HUGE year for new music and the No.1 singles have proved this already! Justin Bieber's 'Love Yourself' equalled Bruno Mars and Mark Ronson's record for most weeks at No.1 and ZAYN bagged the top spot with his debut single 'PILLOWTALK'.

Listen to the incredible moment ZAYN found out he was No.1 in the chart!

In September, James Arthur made the comeback of all comebacks when his single 'Say You Won't Let Go' topped the chart as a new entry.

WATCH James Arthur's reaction as he is told his single has gone straight to the top. 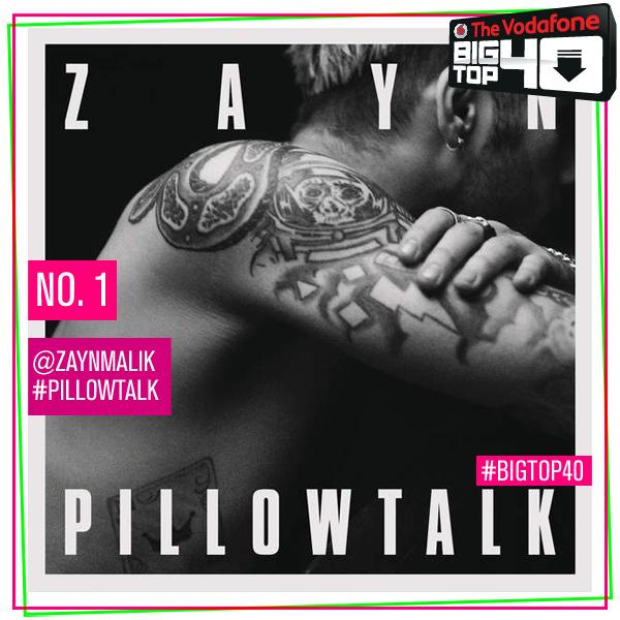 NOTE: We can only show ten of the No.1s at a time on this poll!