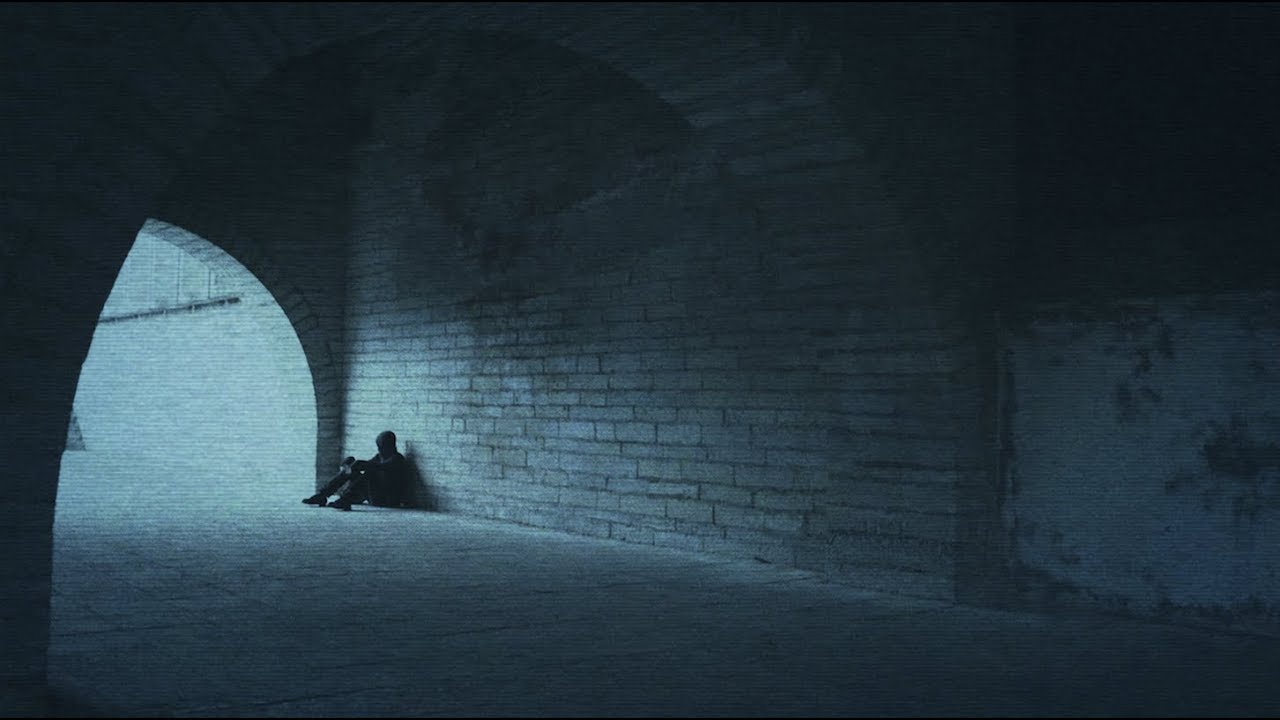 Alan Walker is a Norwegian DJ who gained popularity amongst gamers when his tunes were used in their YouTube compilation videos. Well, he's finally hit the mainstream with the new version of his track 'Fade' featuring the vocals of Iselin Solheim. The song's title has been changed to 'Faded' with the addition of these vocals. 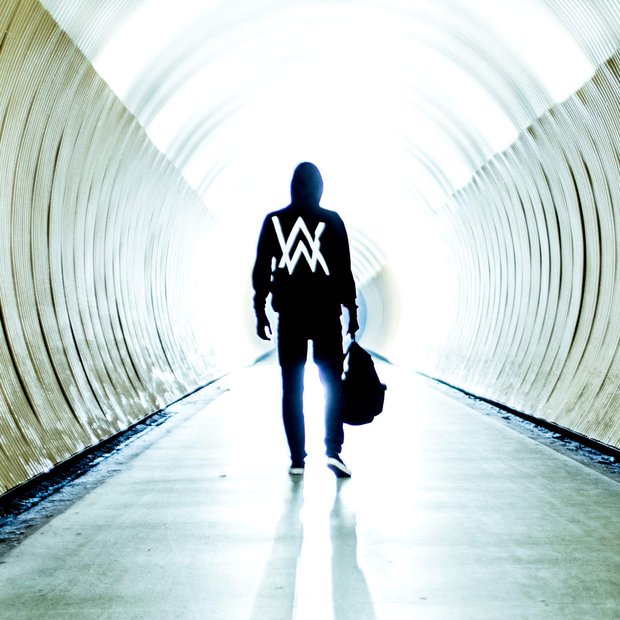 You can follow the 18 year old DJ on Snapchat too!