Alexa Goddard - 'So There'

Alexa Goddard - So There

Since the release of Alexa's last track 'Marilyn Munroe', fans have been waiting for more of Roc Nation's British star and they finally have it with new track 'So There'.

Be sure to check out Alexa's Instagram profile where she not only keeps all her fans up to date but records a few impromptu covers of songs such as 'Thinking Out Loud' by Ed Sheeran.

The catchy pop tune is due for release on 19th October on iTunes. Let us know what you think of the video in the comments section below. 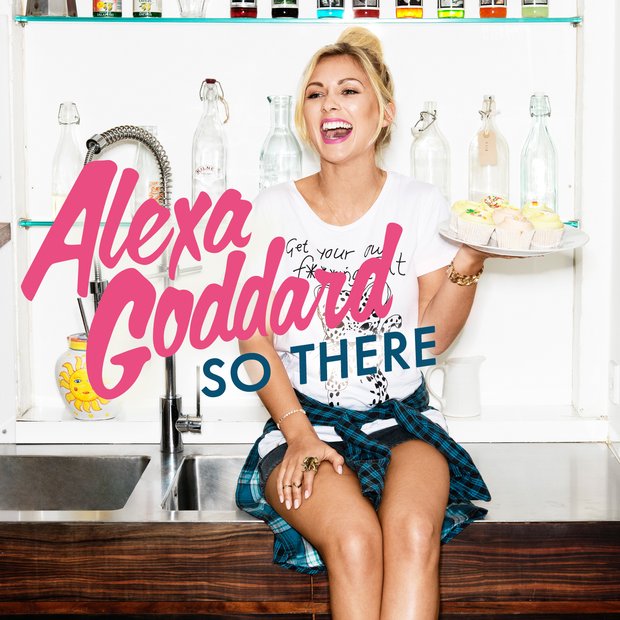