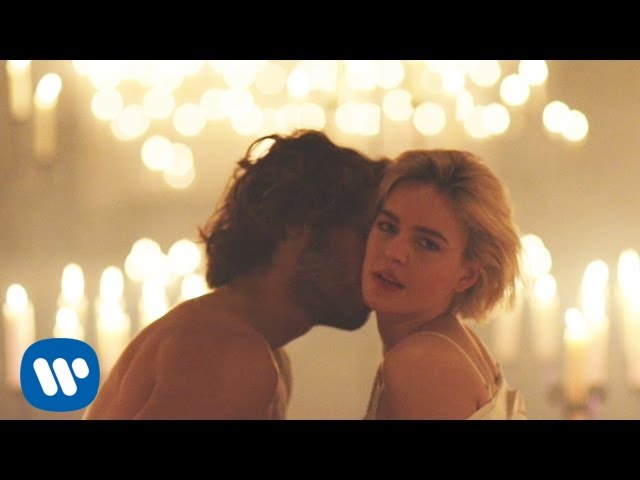 Not only is Anne-Marie one of this year's Vodafone Big Top 40 Breakers she is also responsible for one of the catchiest pop tunes of 2016. 'Alarm' is the first of Anne's singles to reach the countdown but don't you worry, we're certain the Essex-born singer will be back for more!

On the 2nd of October, Anne-Marie's breakthrough tune actually racked up a mammoth 10 consecutive weeks in the chart.