Ariana Grande - 'Into You' 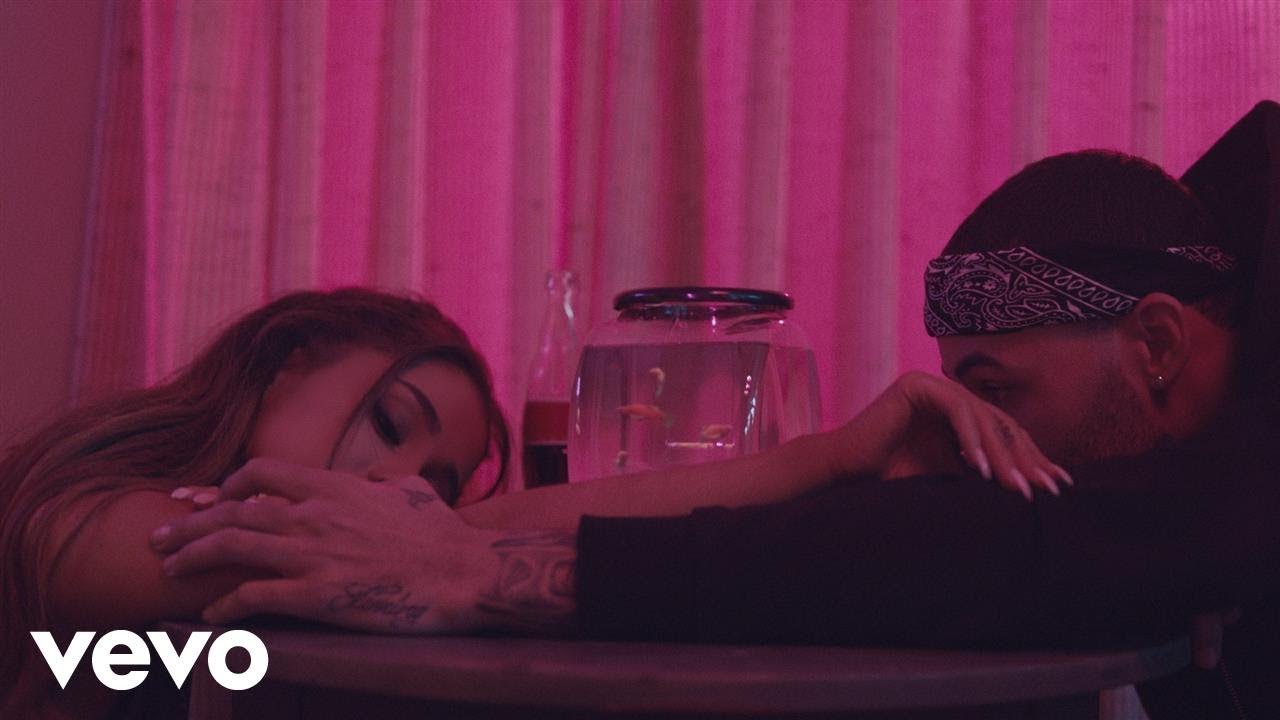 Ariana Grande - Into You

As if we couldn't love Ariana Grande's 'Dangerous Woman' album any more, the brunette stunner has revealed the incredible music video for 'Into You' just a few days after the release of her other video for 'Let Me Love You'.

Ari revealed the video was on its way just an hour before it was officially released and as expected it sent the #Arianators into total meltdown.

The video was directed by Hannah Lux Davis, the lady responsible for Ari's 'Focus' video and Demi Lovato's 'Cool For The Summer'. 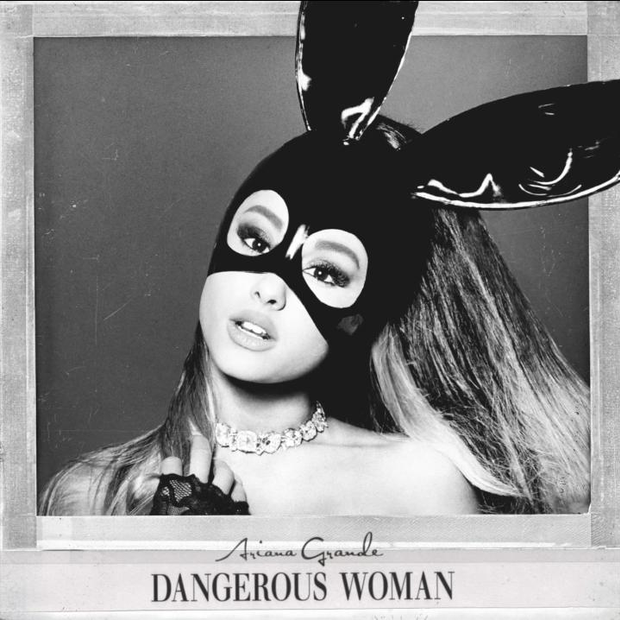