Ariana Grande has released her third single 'Love Me Harder' from new album 'My Everything' featuring vocals from Canadian R'n'B artist The Weeknd.

Ariana has already had success in the Vodafone Big Top 40 with her first release 'Problem' featuring Iggy Azalea. The track went to No.1 in it's first appearance in the chart. She also featured on Jessie J's 'Bang Bang' which flew into the top spot the day it was released.

Hopefully Ariana's new track will have the same impact as her other releases! 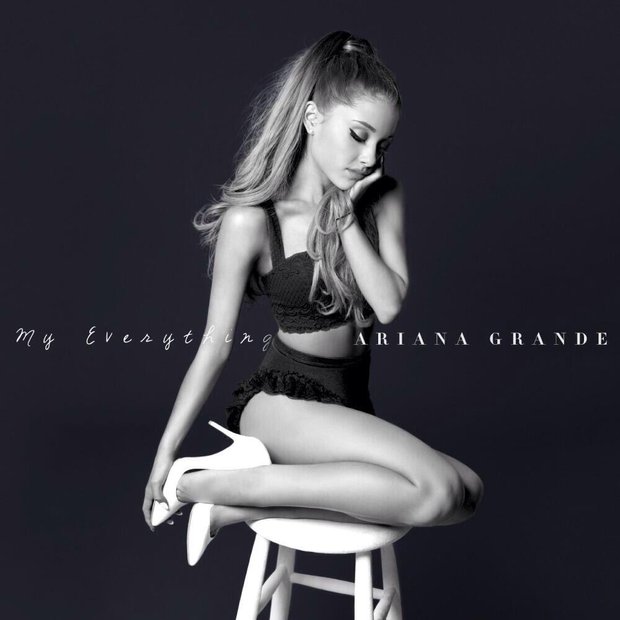