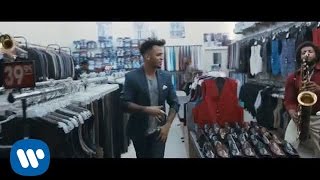 Aston Merrygold has finally released his first solo single and it'll be the funkiest thing you hear all day. Channelling those Bruno Mars vibes as well as clear influences from Michael Jackson and Prince, it looks like Aston is on to a winner.

Aston's fans have been waiting for this moment for a long time and it looks like the singer appreciates the support:

All the love and support is appreciated like you wouldn't believe! All I can say to all of you is I love you and here's to making memories 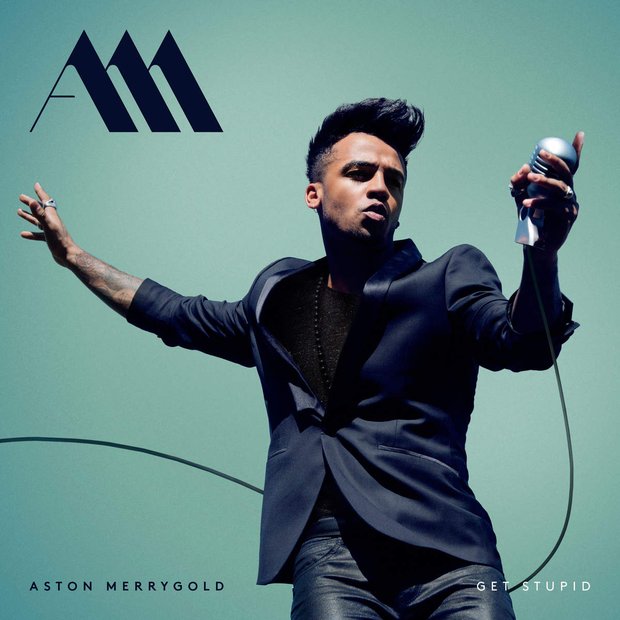