Album: At Least For Now

Benjamin Clementine's debut full length album 'At Least For Now' has served up it's first official music video and it's intense. When performed at Benjamin's live shows, "Nemesis' is a firm crowd favourite after the song was debuted on 'Later…with Jools Holland'.

Clementine, who made our 2015 Ones To Watch list, was found busking in Paris before returning home to London to sign a record deal and continue making his music. 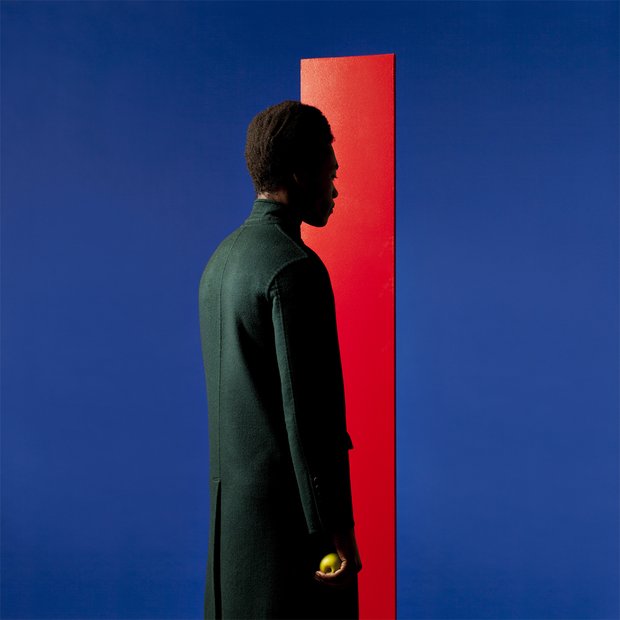