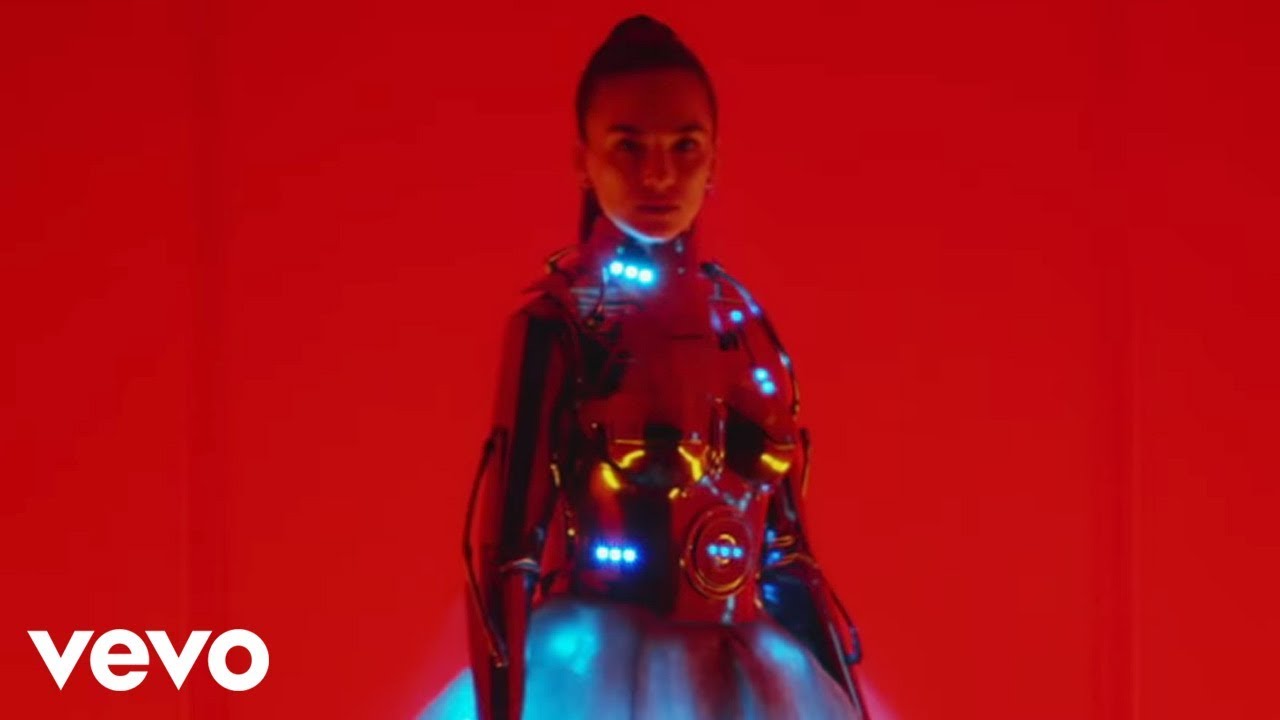 It took just TWO days after the release of this brand new banger to propel itself into the No.3 spot within a week. The last time we saw Calvin Harris at the top of the chart was with his Rihanna collaboration 'This Is What You Came For'.

Calvin revealed that the song isn't actually about a break-up but about any frustrating encounter in one's life: 'I was trying to move to London and I was working in a store in Scotland; I was trying to go on and make music for a living but I couldn't because I didn't have any money'. Yup, we've all felt that at some point!

WOW. @CalvinHarris only released #MyWay on Friday and it has already made it to No.3 https://t.co/4ul1ciAnoN pic.twitter.com/3KiX53lkeK