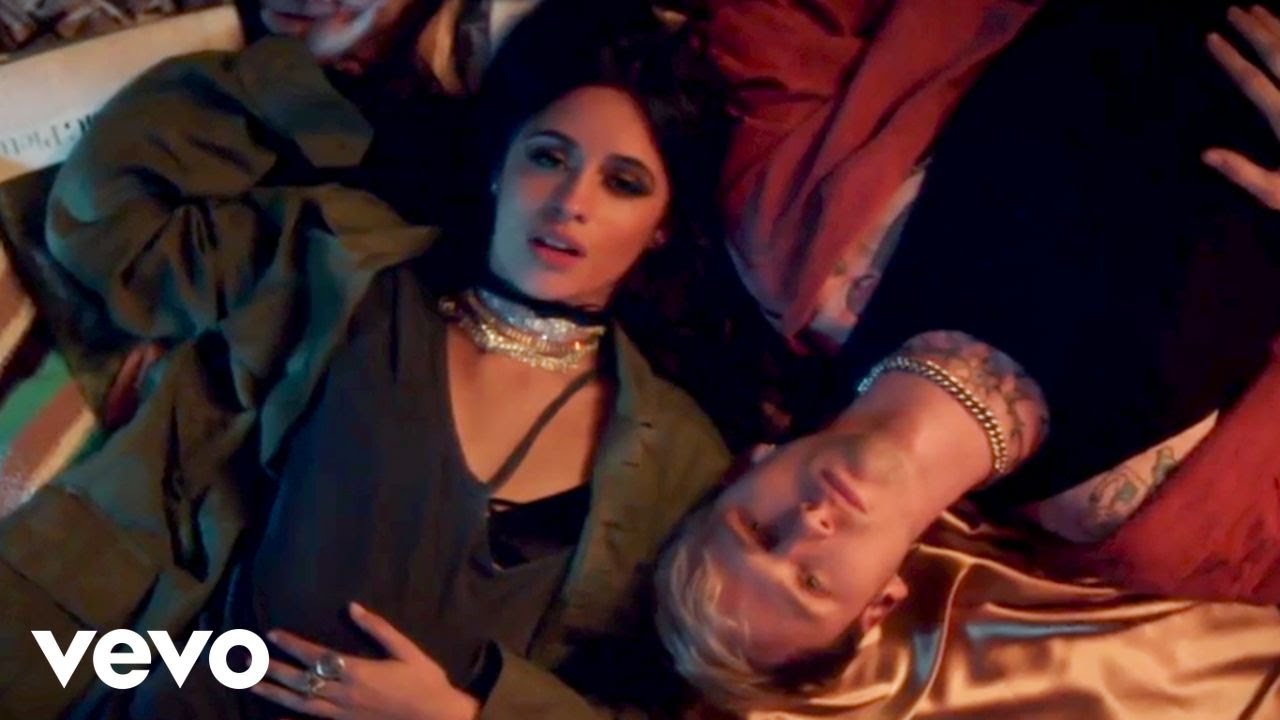 Camila Cabello's 2016/17 has been a little life changing to say the least. Her long and successful relationship with Fifth Harmony finally came to end as she decided to embark on a solo career. Cam's first offering comes in the form of Machine Gun Kelly collaboration 'Bad Things'.

YES! @machinegunkelly & @camilacabello97 have just debuted on the biggest chart show in the UK with 'Bad Things' https://t.co/4ul1ciAnoN pic.twitter.com/8v1QZcUZNf