Carly Rae Jepsen - 'Run Away With Me' 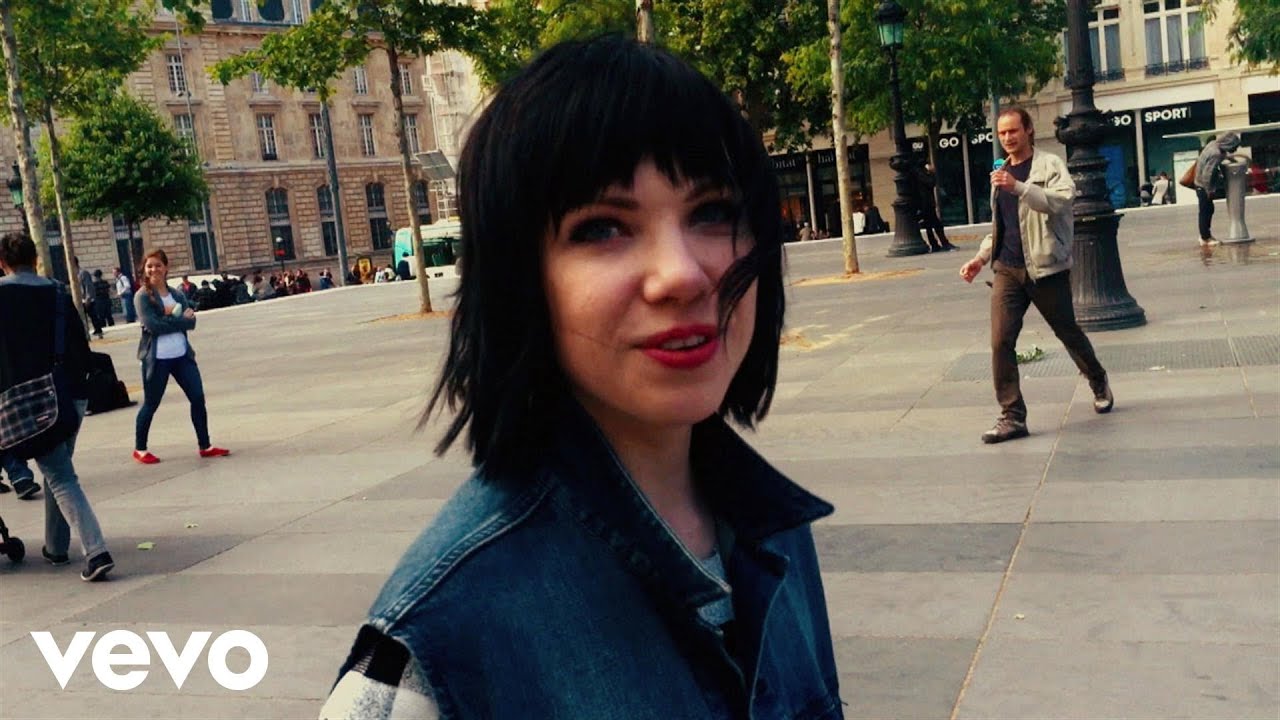 Carly Rae Jepsen - Run Away With Me

We've all seen Carly's star-studded 'I Really Like You' featuring Tom Hanks and Justin Bieber however you may not have seen the new 'Run Away With Me' video.

Carly's second single from her 'E.MO.TION' album entered the Vodafone Big Top 40 just days after being released and looks like it will keep rising.

Fans and other artists have been contacted Carly on her Twitter account to let her know how much they adore the new album:

This is me jamming out to that new @carlyraejepsen album. Can't get enough. pic.twitter.com/KskkGuuyJP

One of the best albums I've ever heard @carlyraejepsen pic.twitter.com/NXGTOlkQiU 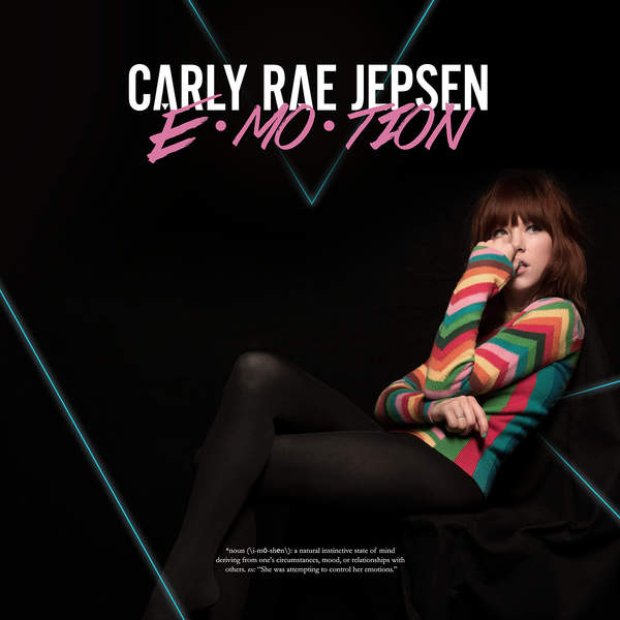