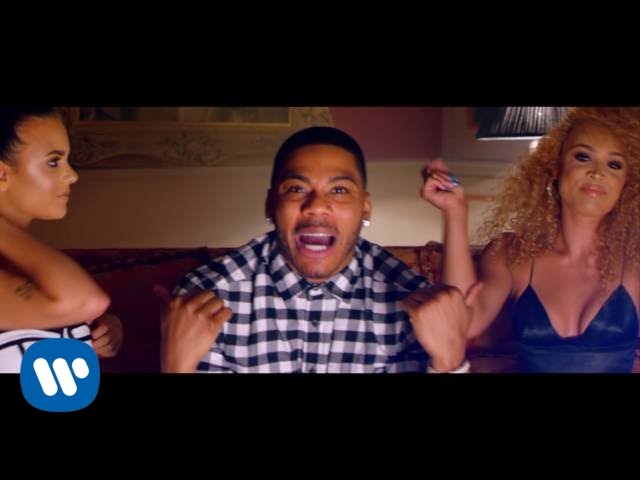 .@Nelly_Mo is back with #Millionaire & it just debuted in the biggest UK chart! https://t.co/4ul1ciAnoN pic.twitter.com/PYR27Y1AgM