Full of iconic New York imagery, the video sees Charles and Rita Ora singing together as he highlights the racial inequality of America of the past.

Charles Hamilton’s comeback song ‘Correct’ gained huge acclaim and his latest track with Rita is set to soar up the charts after it was premiered at the end of the hit TV series ‘Empire’.

Known as one of the most prodigious talents in hip-hop, Charles has been harnessing his piano, rapping, songwriting and producing talents for his new album which is due for release later in the year. 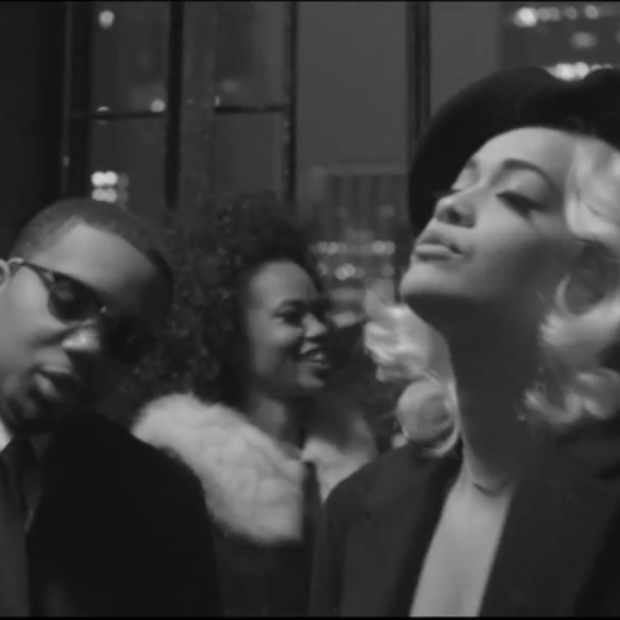