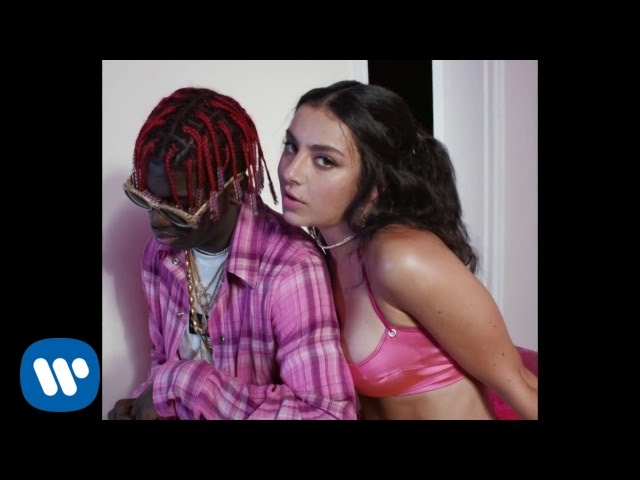 The first single taken from Charli XCX's third album has arrived and it features none other than enigmatic rapper Lil Yachty!

Lil Yachty is OWNING 2016 and he's carried on with the domination with this awesome feature on the brand new Charli XCX single 'After The Afterparty'.