When Wiz Khalifa's 'See You Again' dropped earlier in 2015, we all fell in love with Charlie Puth's incredible vocals. Well luckily our prayers have ben answered and we finally have some solo music from the man himself.

He has hired in none other than former No.1 Meghan Trainor whose breakthrough hit 'All About That Bass' debuted at No.1 in September 2014 staying there for a mammoth FIVE weeks. 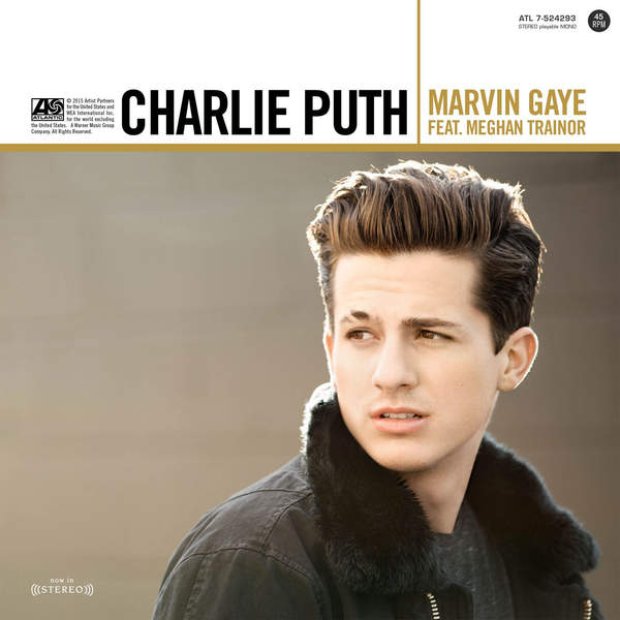