Charlie Puth - 'One Call Away' 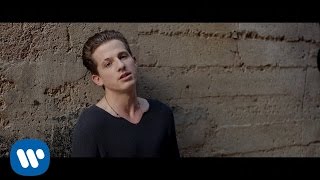 He's already had TWO Vodafone Big Top 40 No.1 singles with 'See You Again' & 'Marvin Gaye' and now it looks like he's back for more with dreamy ballad 'One Call Away'.

The song features on Charlie's debut album 'Nine Track Mind' and was co-written by DJ Frank E, the man responsible for songs such as Natalie La Rose's 'Around The World' and Flo Rida's 'G.D.F.R'. 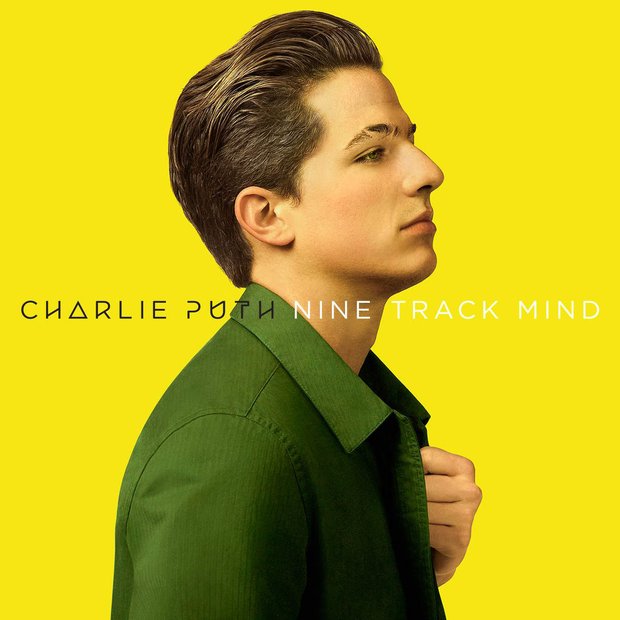