Charlie Puth has been tirelessly bringing out hit after hit for the entirety of 2015 as well as 2016. But now he's taken a step into a sexier side of music with this banging new remix of his single 'Suffer'.

Discover the songs which made the definitive list of the sexiest music videos of 2016!

Charlie notched up a total of FOUR weeks at No.1 in 2015 with his singles 'Marving Gaye' and 'See You Again'. 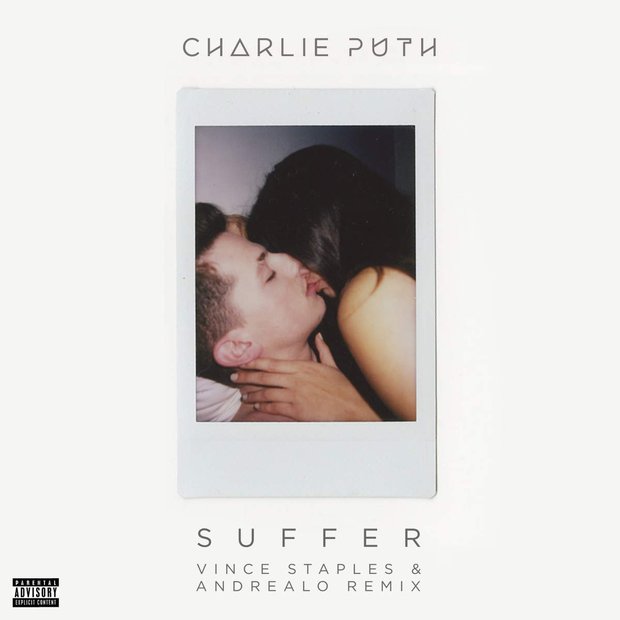