Cheryl is back with a brand new music video for her second single of the year 'I Don't Care'. This is the follow up single to her huge summer hit 'Crazy Stupid Love' featuring Tinie Tempah.

The video sees Cheryl chilling with friends and walking along a beach as well as reading a fake magazine called 'Goss'. The song itself was also co written by pop singer sensation John Newman. 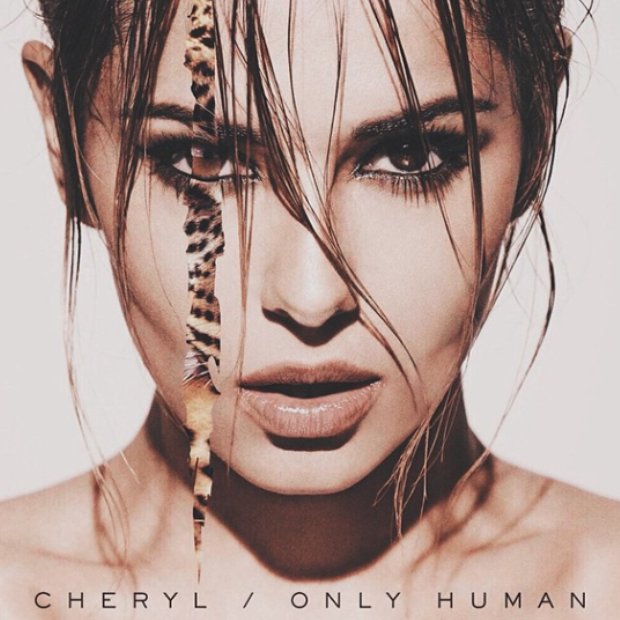 Let us know what you think about the video and the explicit version in the comments section below.