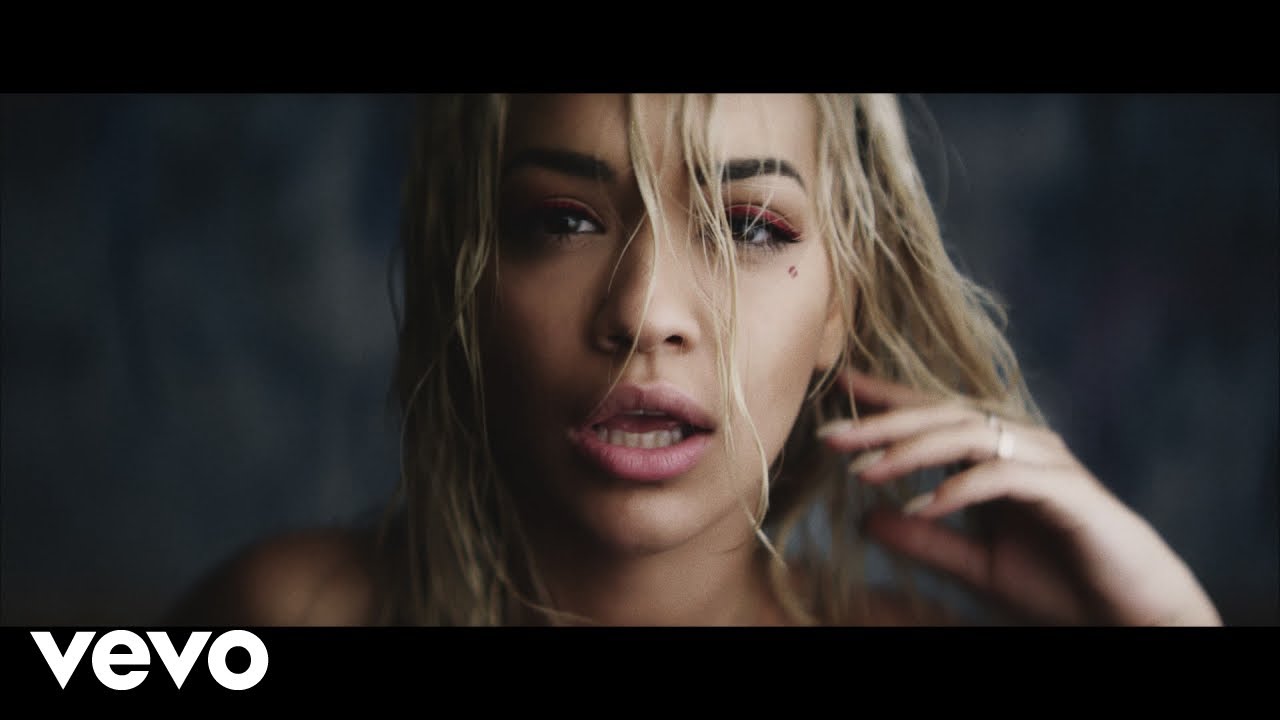 The video has finally been revealed and it is extremely raunchy!

Check out Rita's video of her in New York promoting the song below.

The song went straight in to the top 10 when it was released on to iTunes in August 2015. 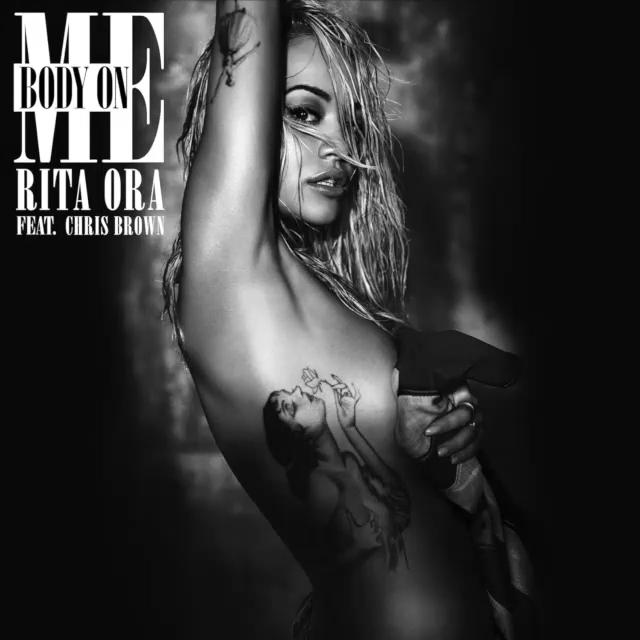