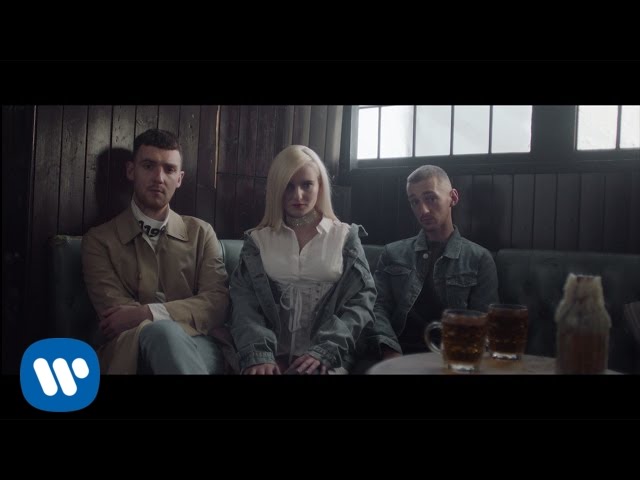 Clean Bandit may be one band member lighter but that hasn't stopped them from creating another instant chart classic. Just a few days after the news that violinist Neil had left the band, the remaining three members released 'Rockabye' and the music world was set straight.

The single debuted in the Vodafone Big Top 40 just three days after it was released at No.3!