Coldplay - 'All Your Friends'

On the eve of Remembrance Day, Coldplay have released a music video for the track 'All Your Friends'. The band posted the video along with the message 'In memory of all those from all nations who fought in the First World War'.

The track has been taken from their Sky Full Of Stars EP which was released in June 2014. 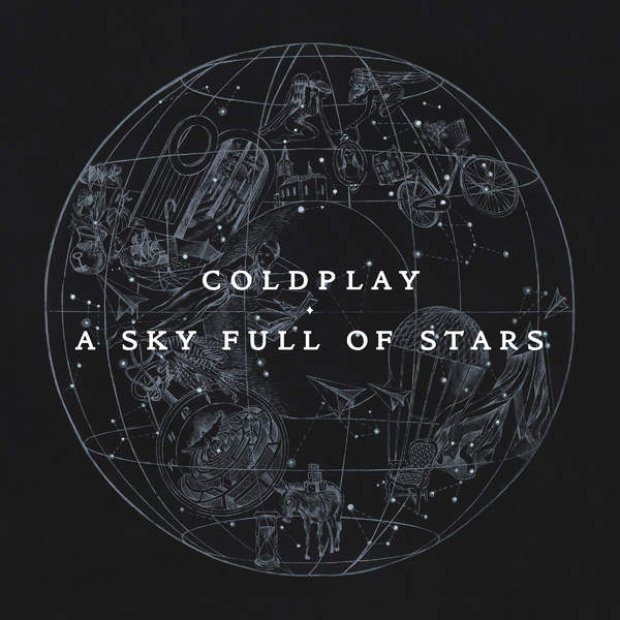