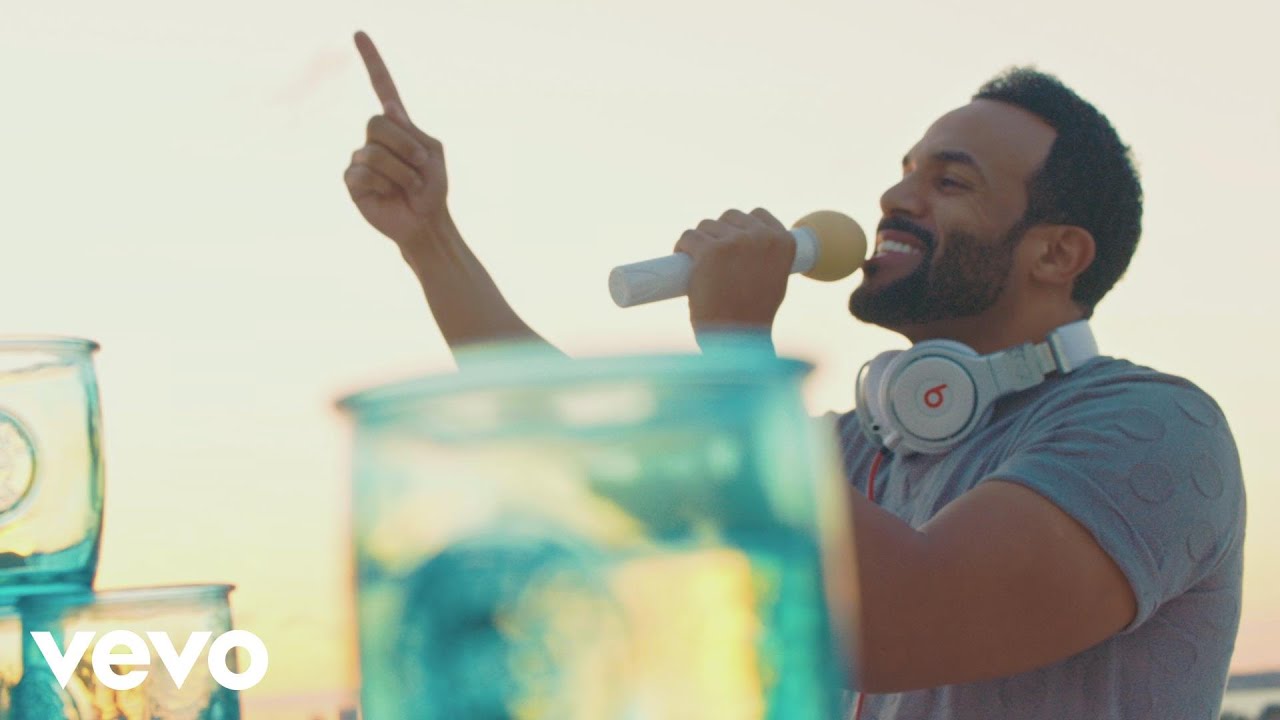 'When The Bassline Drops', 'Nothing Like This' and now we have 'One More Time'. The garage legend has literally turned 2016 into the Craig David show as he churns out hit after hit.

It seems like everything Craig David touches at the moment turns into chart gold. Who else could he be collaborating with soon!? 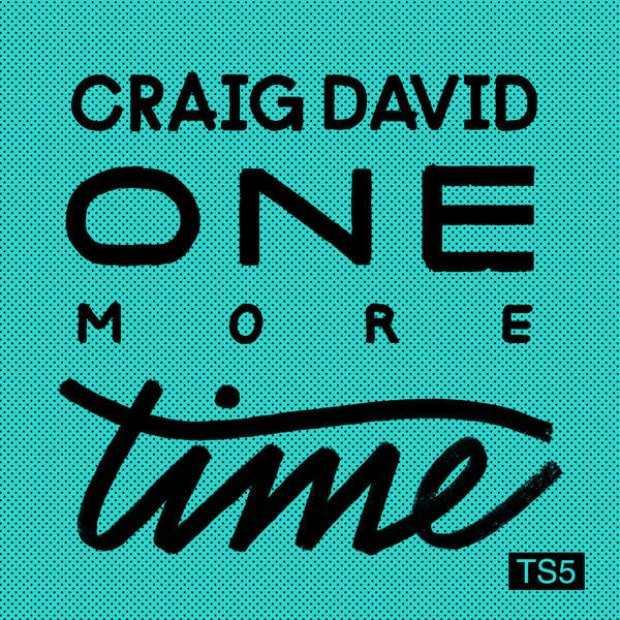