The French DJ has teamed up with his Vodafone Big Top 40 No.1 partner Sam Martin once again to bring us the new single 'Dangerous'. For any Forumla One fans out there, this music video may be right up your street! Guetta is seen driving a Lotus E21 which was the official Lotus F1 car for their 2013 racing season.

This will be Guetta's first album since his LP 'Nothing But The Beat' dropped three years ago. Although Guetta is constantly putting out songs here and there, 'Dangerous' will be the lead single for his sixth studio album. 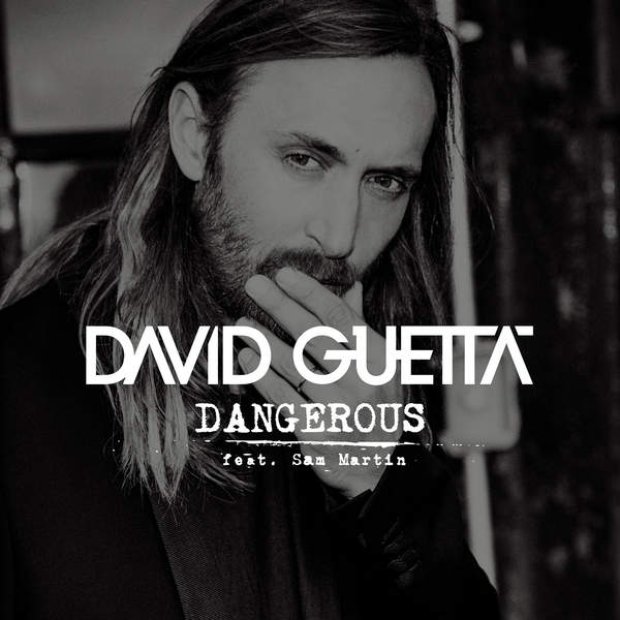