David Guetta has enlisted the help of Sia and Fetty Wap for a brand new single called 'Bang My Head' as well as releasing an epic music video to help get us all in that party mood.

The French DJ knows exactly what he's doing by hiring two of the hottest artists in the biz on his new track. Sia is fresh off the back of her music video trilogy and Fetty's 'Trap Queen' is probably one of the biggest songs of 2015.

Guetta's last No.1 before the release of 'Bang My Head' came back in August 2014 with his incredibly catchy 'Lovers On The Sun' featuring Sam Martin. 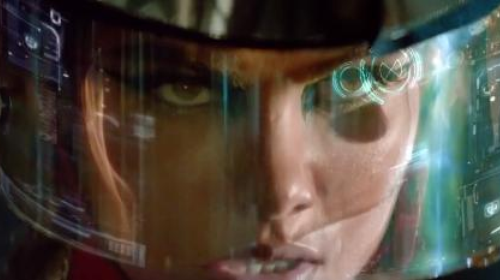