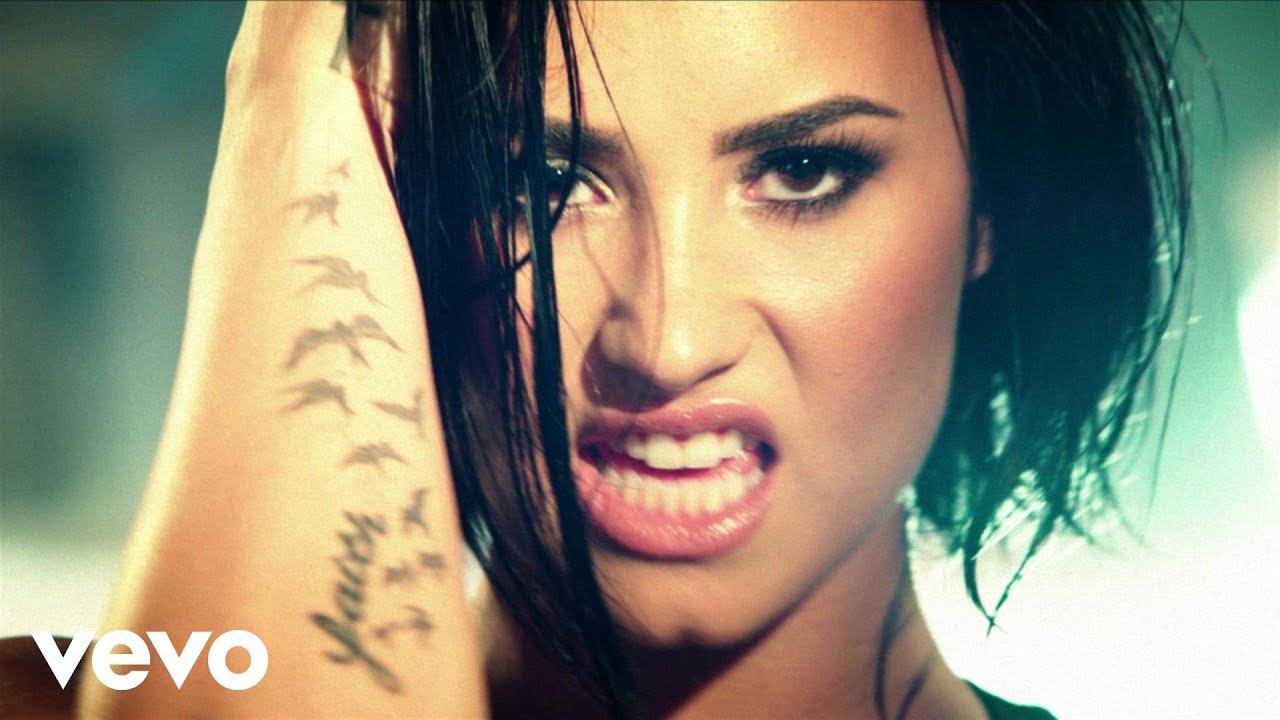 Fresh off the back of her huge chart success with 'Cool For The Summer', Demi has continued to release new material from her 'Confident' album with the video from the title track 'Confident'.

The music video is directed by legendary indie filmmaker Robert Rodriguez, guilty of bringing us cinema classics such as 'Planet Terror' and 'Spy Kids'.