Demi Lovato - 'Cool For The Summer'

We can FINALLY bring you the music video you have been waiting for, ladies and gentlemen...here is it is!

Watch the behind the scenes video:

Everyone loves new music, especially when it's a brand new single from one of your favourite pop superstars.

When Demi Lovato unveiled the audio for her new song 'Cool For The Summer' fans obviously went a little bit crazy. Soon enough #BuyCoolForTheSummerOniTunes was trending on Twitter along with a whole hosts of stars chatting about the new song.

12 Of The SEXIEST Music Videos Of 2015: Time To Get A Little Excited

Another Vodafone Big Top 40 star was particularly supportive of the former Disney queen:

It's here! @ddlovato new song Cool For The Summer is out now! Go to iTunes now and get it! This song is so bad ass. 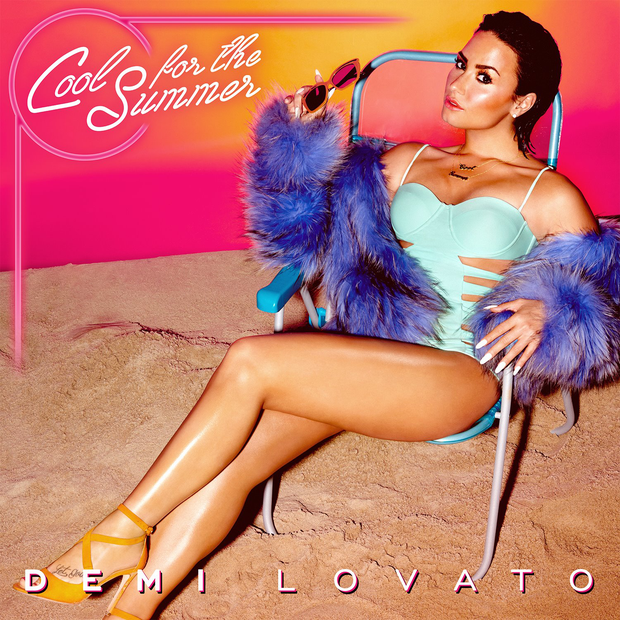