Demi Lovato has released a brand new music video for her hauntingly beautiful ballad 'Nightingale'. The track itself was actually released a long time ago back in 2013 on Lovato's album 'Demi'.

Thank you all so much for the most amazing year yet! My Lovatics are truly the best. #Nightingale http://t.co/lOFZrSsT4b

The Lovatics are going to love this! 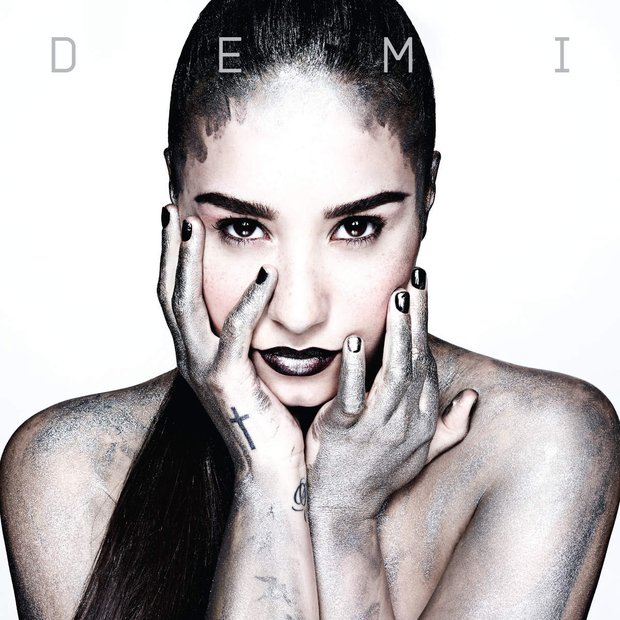