You may have heard this track before as it has already been out TWICE before. Yup, that's right. There have been two other versions of the song before we were finally treated to this version featuring the one and only Chris Brown.

The music video for the tune was filmed in California by Andrew Sandler and also features a cameo from rapper Travi$ Scott.

So what do you think of the track? Hit or miss? 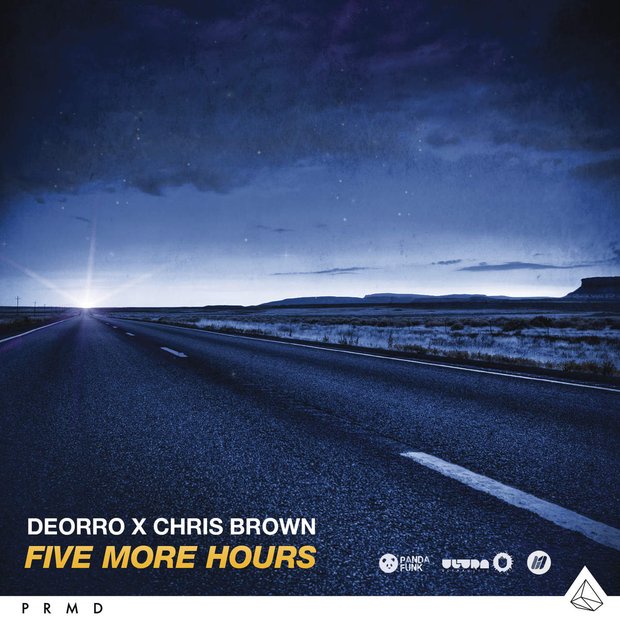