The two members of the rap-rave group Ninja and Yo-Landi came together in 2008 to form 'Die Antwoord'. They found widespread attention with their music video for 'Enter The Ninja'.

This time the duo are back with a music video starring none other than Cara Delevigne, Jack Black and Marilyn Manson. 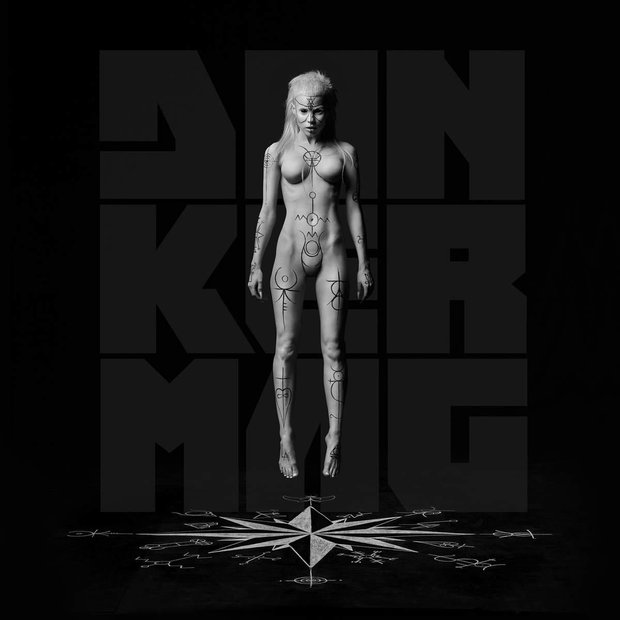