It may feel like every week there is a new remix, collaboration or cover of a dance track released however every now and then one comes along and becomes an instant hit. Case in point, Oliver Heldens' remix of 'Can't Stop Playing' by Dr Kucho! & Gregor Salto.

Daniel Manzano Salaza. better known as Dr Kucho! is a 42 year old Spanish house DJ/record producer. The original version of 'Can't Stop Playing' was released all the way back in 2005 however has been given a new lease of life by Dutch DJ Oliver Heldens.

What do think of the track? Hit or miss? 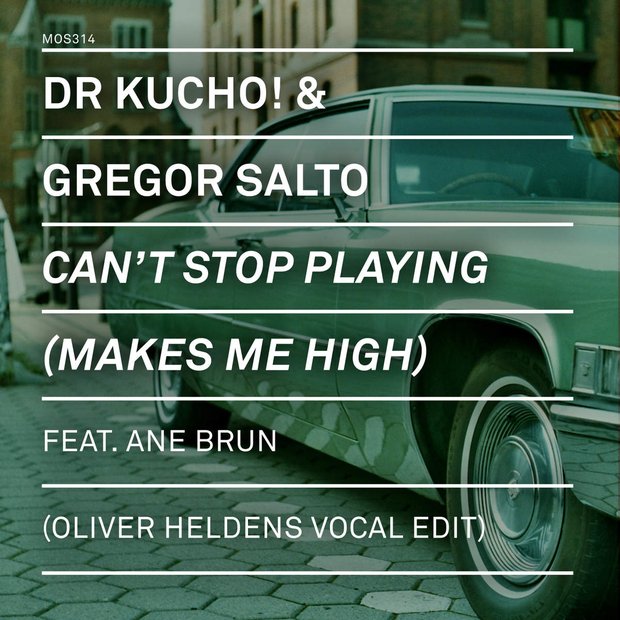