Ed Sheeran promised us something 'special' for his 'Photograph' music video and it didn't disappoint.

Both the 'Bloodstream' and 'Thinking Out Loud' music videos were incredible when they dropped and now we can add 'Photograph' to that list.

The video shows the flame haired wonder as tiny baby growing up surrounded by music in an adorable home video style.

My next single from multiply is Photograph. Wait til you see the video, it's a special one. Very excited

Do YOU agree with out top 10 Ed Sheeran music videos? 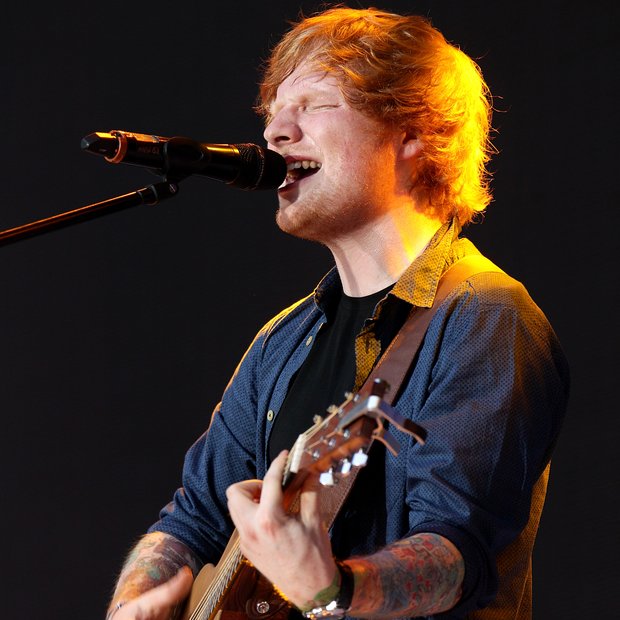 In even better news, Ed Sheeran has been able to acquire the rest of the rights to his old songs taken from his old school EPs. We can't wait to fall in love with all the early stuff again!

Finally signed all my old EP's to myself, they will be released worldwide on iTunes starting from next week