Ella has released her latest track, 'Comeback' from her debut album 'Feline'. This is the second single to be lifted from the album; the first being 'If I Go' back in July 2014.

Not only can Ella perform and sing, she is also already an established songwriter, penning the track 'Changing' with Sigma and Paloma Faith.

The music video sees Ella getting her revenge on a cheating partner after catching him with another woman. Let us know what you think of the music vide in the comments section below. 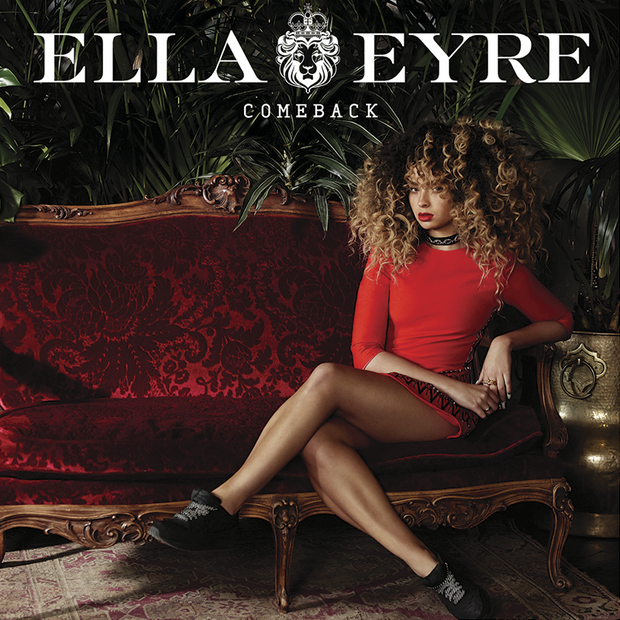