Haven't heard of Fetty Wap before? Well let us give you a quick introduction...

The American rapper, real name Willie Maxwell, was born in New Jersey and has only been rapping since 2013. Known as 'Fetty' due to his knack of making money fast, he released 'Trap Queen' on his SoundCloud account early in 2014 and hasn't looked back since. 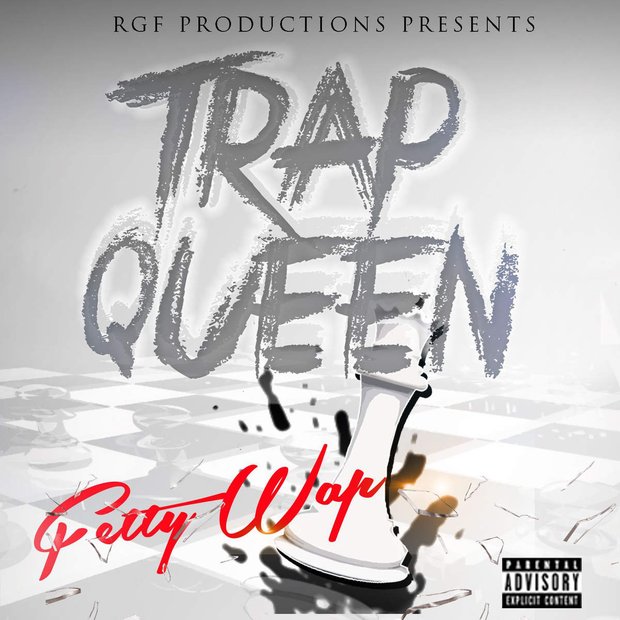