It's been a little while since we heard from Fleur East however after long last, the charismatic X Factor runner-up has released her brand new single 'Sax'.

The Little Mix ladies were DEFINITELY ready for the track to drop back in October 201!

Loved getting our funk on with @FleurEast and can't wait for #FleurEastSax The Girls xx https://t.co/3T7z9te2yZ

The song was released on the 23rd October and debuted in the top ten on the 8th November 2015. 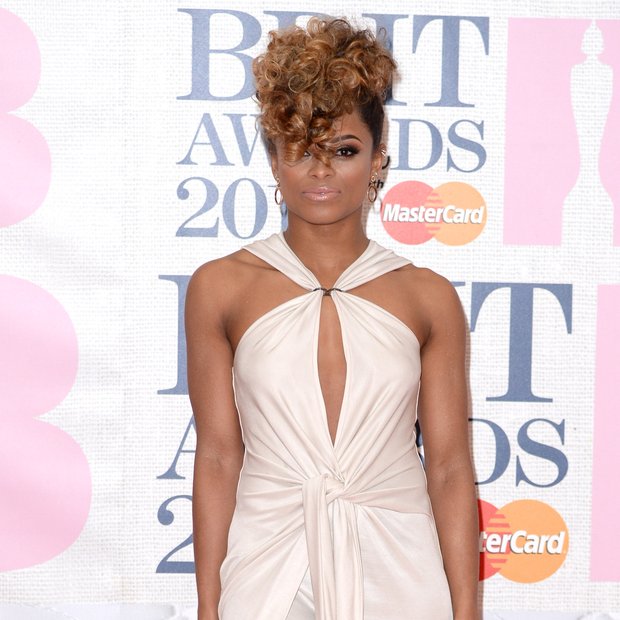 Some people argue that it was Fleur East's version of 'Uptown Funk' on last year's X Factor which helped propel the track into the chart dominating song it became.