We've been blessed with a lot of summery feel good tracks however none are as catchy as Flo Rida and Robin Thicke's joint venture 'I Don't Like It, I Love It'.

The music video sees Flo and Robin hanging out in street with ice creams, dancing and fire hydrants....yup fire hydrants. All the ingredients you need for a good Summer street party.

The track debuted at No.10 on 21st June 2015 just hours after it was released on iTunes. 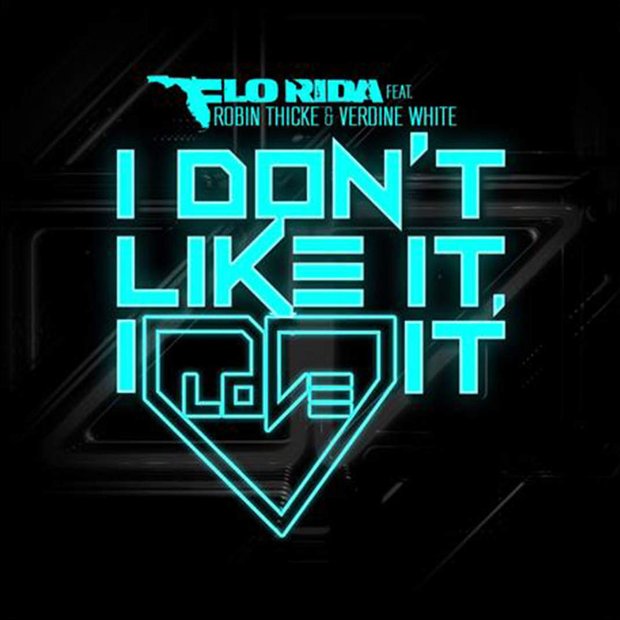