Album: All I Need

You may remember Foxes from Zedd's incredible single 'Clarity' as well as her hugely popular debut album 'Glorious'. However you know her, soon enough you'll be singing her new single 'Body Talk' in no time.

'Body Talk' is the first single released from her eagerly anticipated second album 'All I Need'.

Foxes is quickly making a name for herself as one of the best artists to collaborate with; she already has tracks with Rudimental, Fall Out Boy and Giorgio Moroder to name but a few. 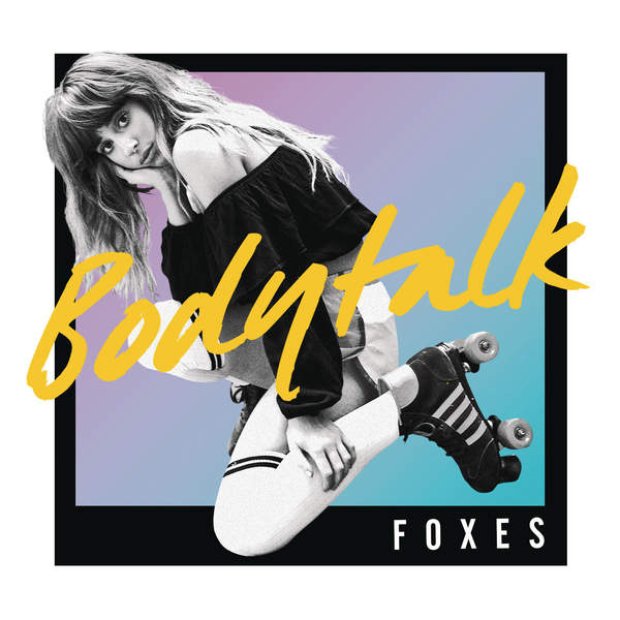