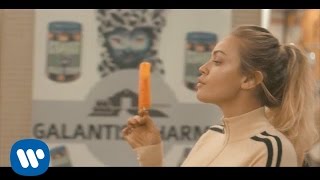 Their breakthrough single 'Runaway (U&I)' just notched up their 13th week in the Vodafone Big Top 40 at No.21. And now it looks like the Swedish production duo are back for more with 'Peanut Butter Jelly'. 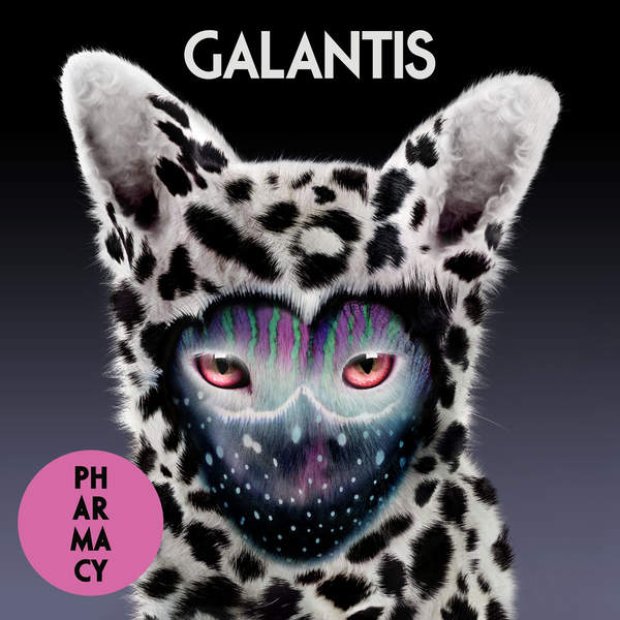