Swedish EDM duo Galantis have delivered a tune that's guaranteed to get you in the mood for a party, no matter what day of the week it is!

With Sweden producing some insanely talented acts in recent years, including Axwell, Ingrosso, Tove Lo and Capital's very own Avicii, we were very excited when Galantis released this.

The EDM duo is made up of Christian "Bloodshy" Karlsson, who you can thank for Christina Milian's 'AM to PM', and Linus Eklöw, who's better known as Style of Eye.

The video is set in a world where, apparently, people with obscure cat heads is a normal thing, we'd like to visit that world one day. 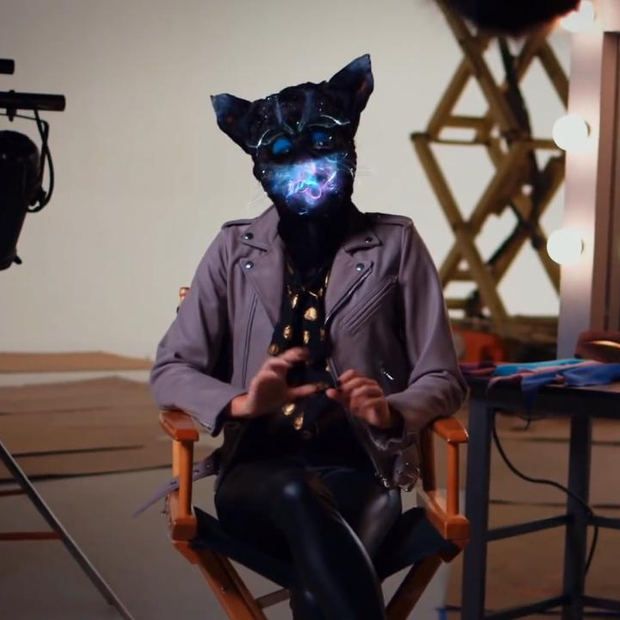