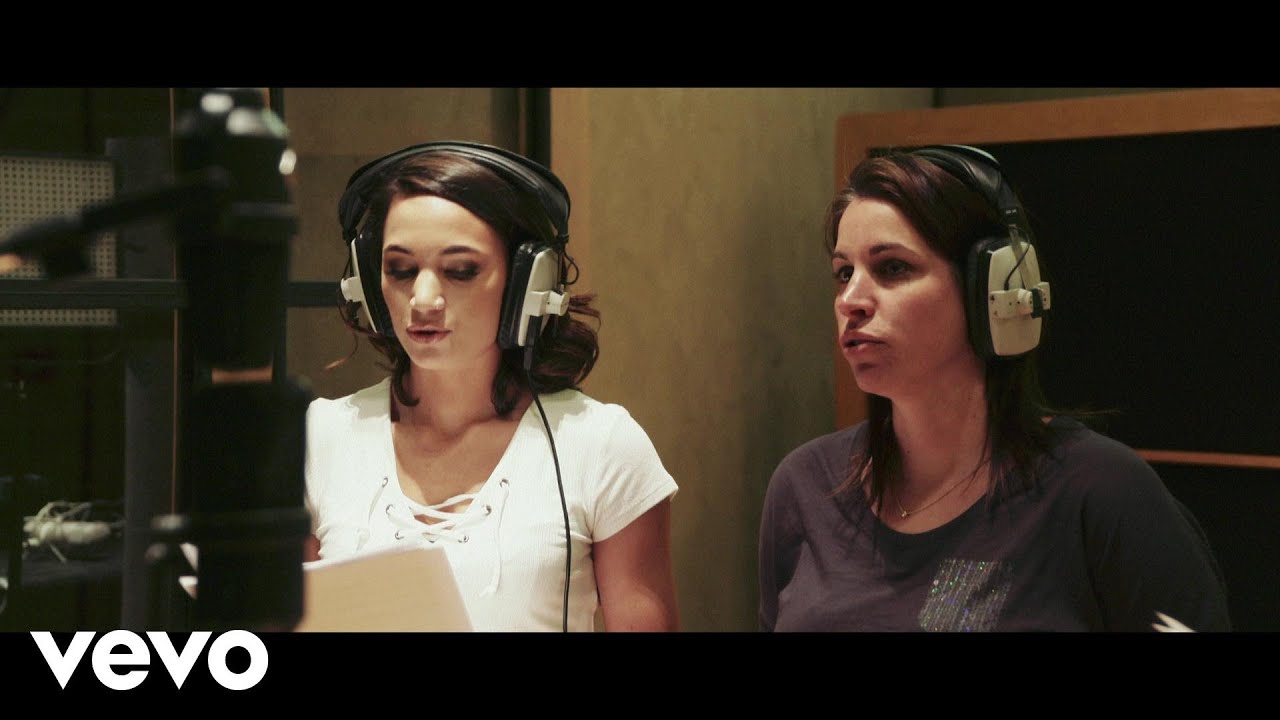 Gareth Malone, The Choir for the Invictus Games - Flesh and Blood

Gareth Malone has assembled an inspirational group of injured war veterans to record their very own single 'Flesh And Blood' for this year's Invictus Games.

Choirmaster Malone revealed, 'Like all these things it starts as a job, then it takes over your life, I didn't realise it would be as emotional as it has been. But it's also been life-enriching.'