George Ezra - 'Listen To The Man'

You know you have finally made it in the music industry when you can pull in Hollywood A-Listers for your music videos. That is exactly what George Ezra has done for his new single 'Listen To The Man'; the 21 year old from Hertford has hired in help from acting legend Sir Ian McKellen. The acting veteran is known for playing one of the biggest villains in cinema history, Magneto in X-Men as well as one of the biggest heroes, Gandalf from the Lord Of The Rings trilogy.

However it's not just the knighted actor who impresses with his on screen performance; George flexes his acting skills to halfway through the video with both men exchanging some funny lines.

This will be the fifth single release from his breakthrough debut album 'Wanted On Voyage'. 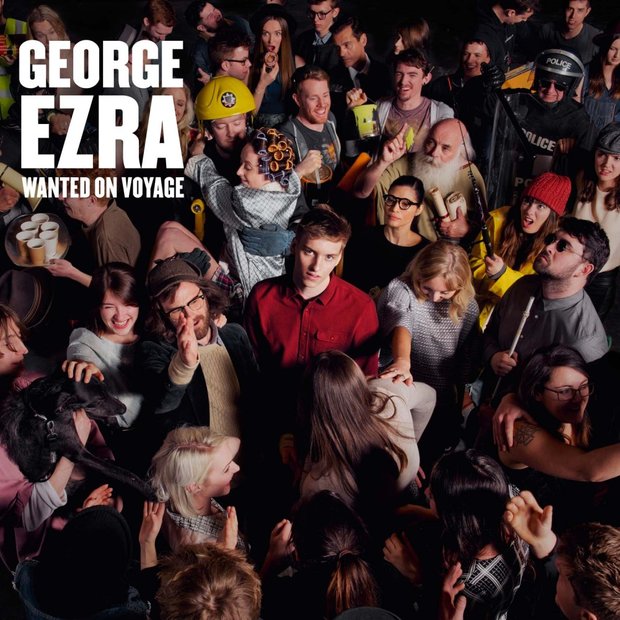