WATCH: Halsey & The Chainsmokers Team Up For The Incredible New Single 'Closer' 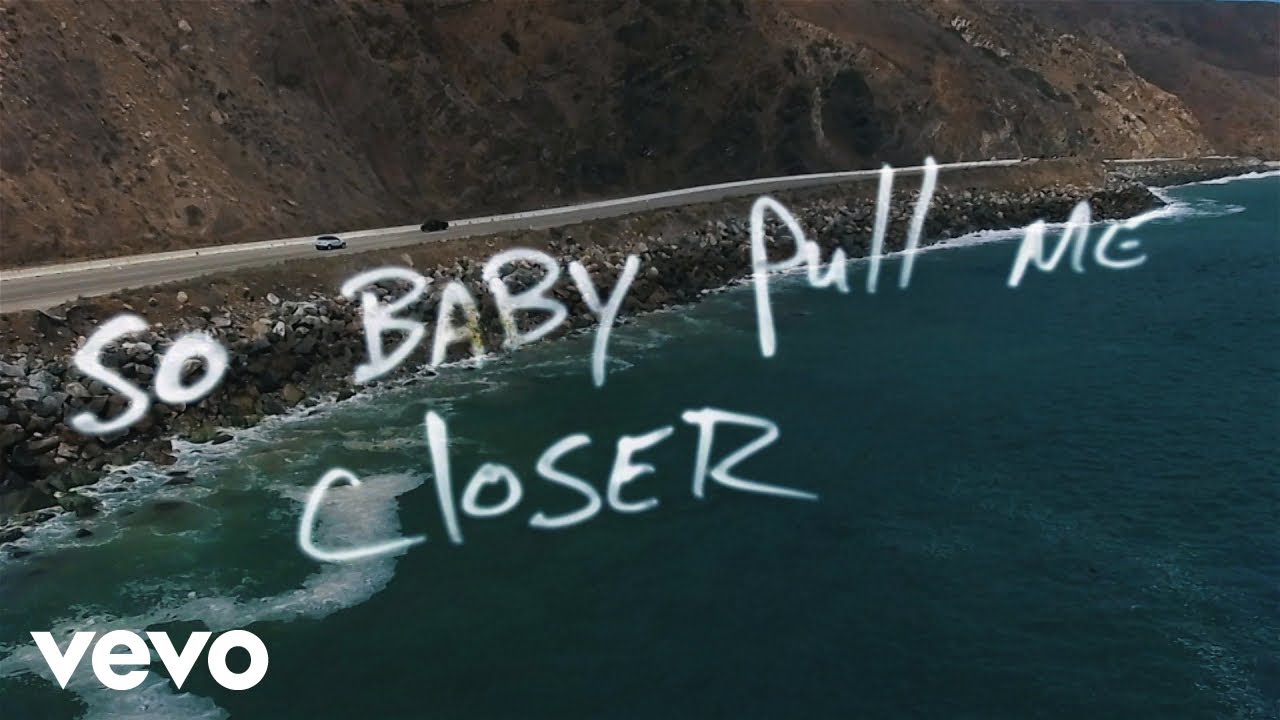 Some collaborations are just a little bit more special than the rest of them and Halsey & The Chainsmokers are the perfect example.

The two camps have joint forces for a brand new single called 'Closer'. The track comes off the back The Chainsmokers' top ten single 'Don't Let Me Down' featuring Daya.

'Closer' debuted on the Vodafone Big Top 40 all the way back on the 7th August 2016 and has won fans all around the world since, with the lyric video amassing over 100 MILLION views since it was released.

The Chainsmokers have come a long way since their breakthrough hit #Selfie, becoming one of the most credible DJ duos in 2016. We can't wait to hear what else they have in store for us.