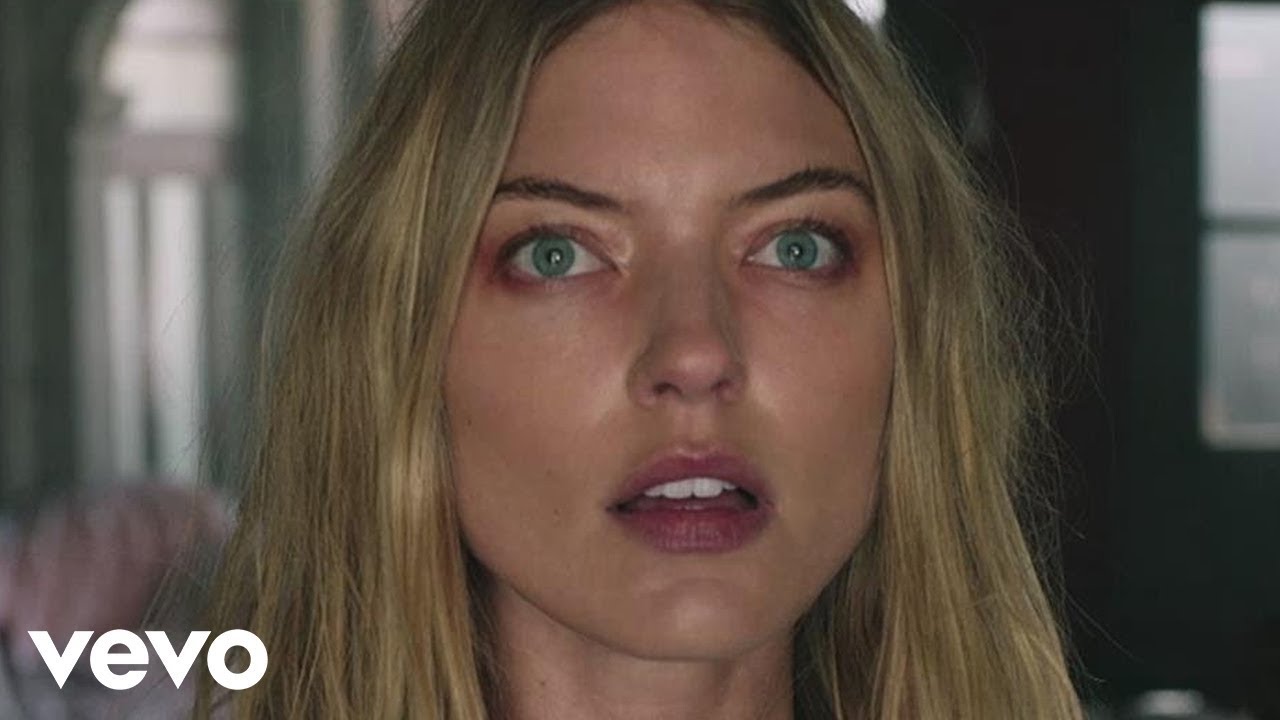 We've got a feeling that The Chainsmokers have a special button that they press and it makes a brand new chart hit.

'Closer' was undoubtedly the biggest dance song of 2016 and The Chainsmokers have just put in an early contender for 2017's contest.

The song features uncredited background vocals from Emily Warren, who previously was the vocalist on The Chainsmokers' 2015 hit 'Until You Were Gone'.

Congratulations @TheChainsmokers! 'Paris' has just debuted at No.9, only a couple of days after it was released https://t.co/4ul1ciAnoN pic.twitter.com/7IO9w2eqhJ