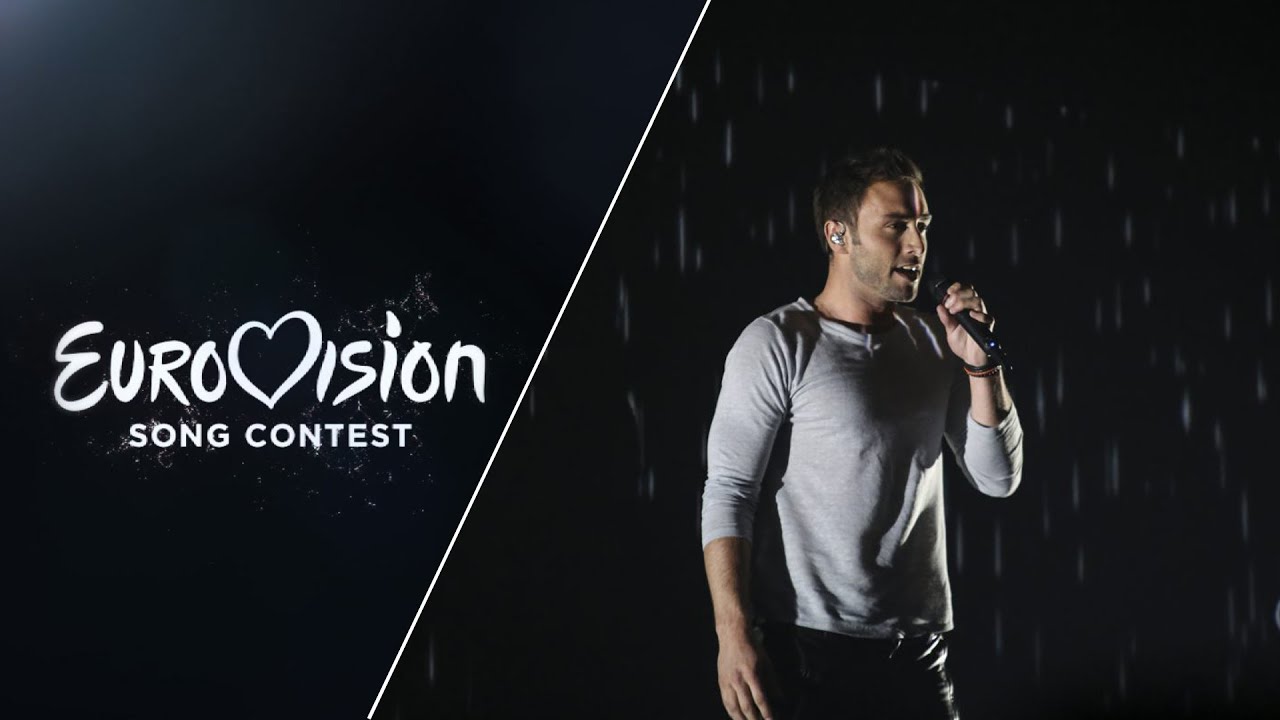 Måns Zelmerlöw is the man of the moment! Sweden's entry in the 2015 Eurovision song contest has proved a HUGE hit all around the world.

Sweden's Eurovision knight in shining armour won the competition by 62 points, pipping Russia to the title.

Can he make chart history and take the top spot in the Vodafone Big Top 40 too?

Upon winning the competition Måns stated:

"It was absolutely amazing. I didn't hear it when they first said it - Christer Björkman told me a few seconds later. I thought Russia or Italy would win it. But then I did it, and I was so happy. My feelings are now all over the place. I am so proud, so excited, so full of joy." 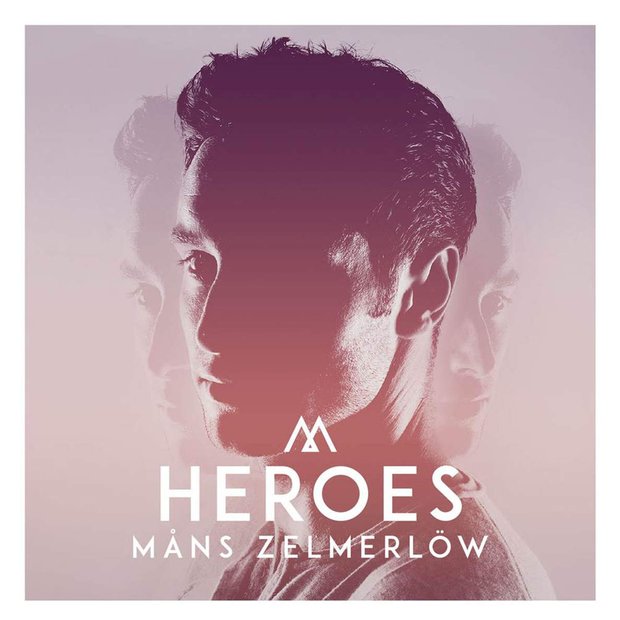