Iggy Azalea has teamed up with Jennifer Hudson to play cops and robbers in the new 'Trouble' music video. The song is taken from Iggy Azalea's brand new edition of her debut album titled 'Reclassified'.

The pair make an incredible team. With Iggy's sassy lyrics and J-Hud's incredible voice this song is one you just HAVE to listen to. 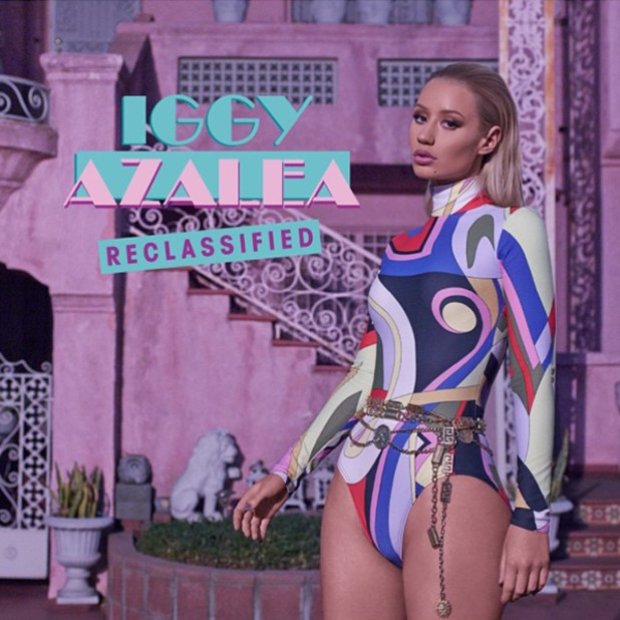