Iggy Azalea Makes Us Beg For It

The song which features Danish singer MØ was performed by the pair on Saturday Night Live as well as the 2014 American Music Awards.

The new album 'Reclassified' comes only 7 months after the release of it's parent album 'The New Classic' which features hit tracks such as 'Black Widow', 'Fancy' and 'Work'. 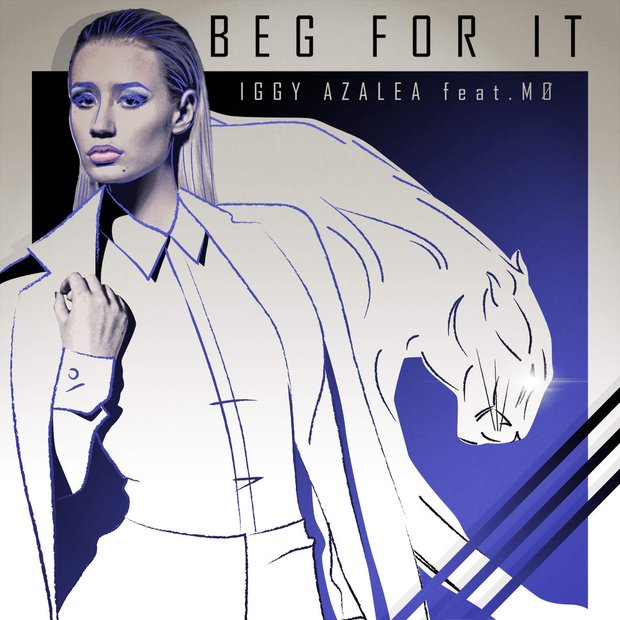