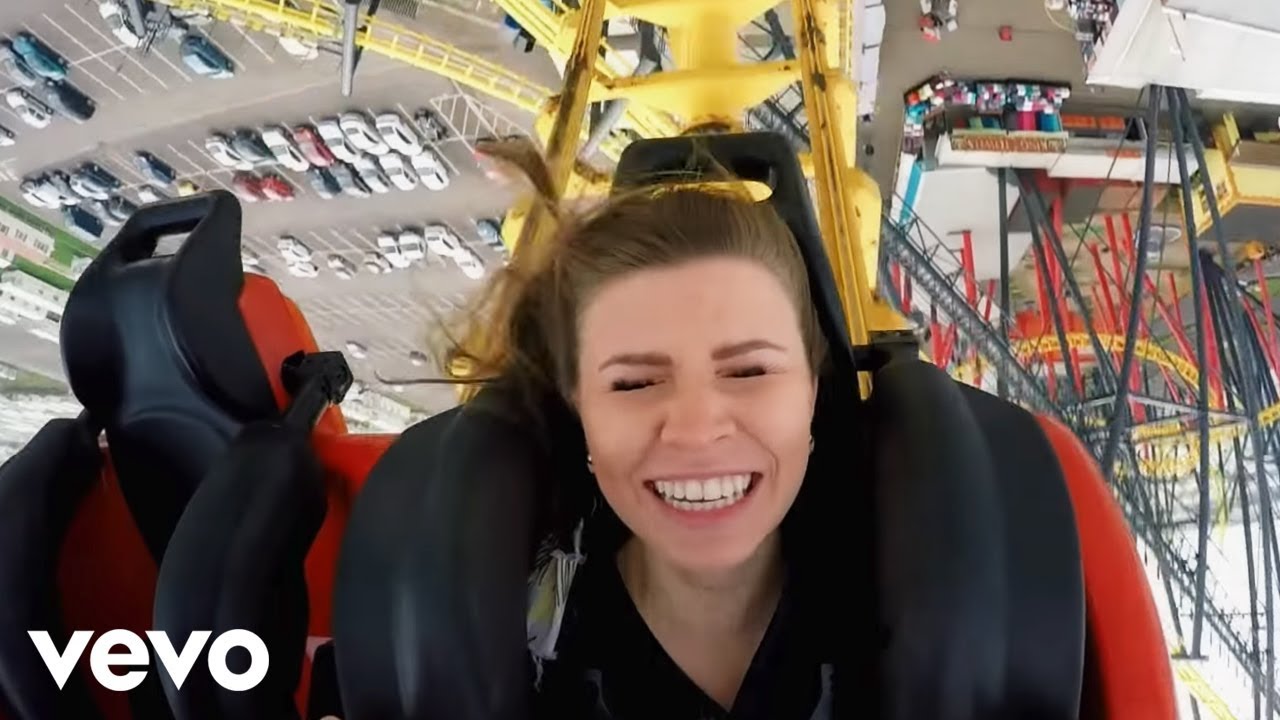 The video features real people finally confronting their fears and realising their ambitions. Garratt tweeted his appreciation to the participants of the video.

I cant thank everyone enough for taking part in the video for Surprise Yourself. Tom and I feel so honoured by your trust in us. Thank you X

'Phase' is now available to download, if you haven't grabbed your copy if it yet then get to it! 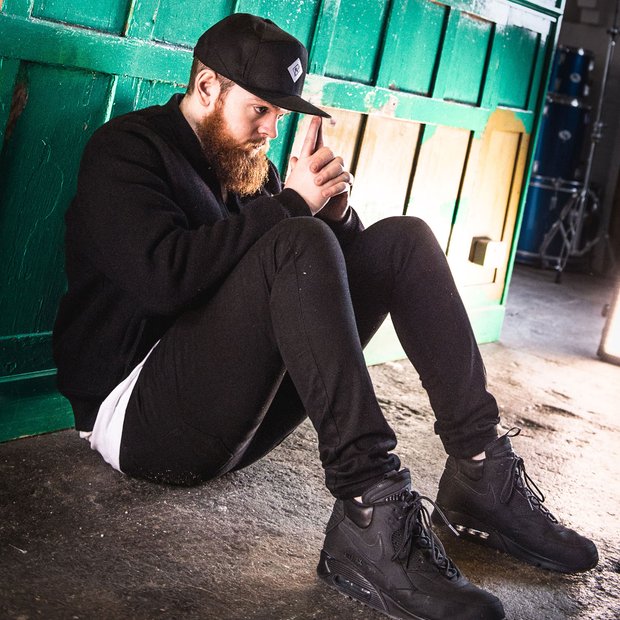