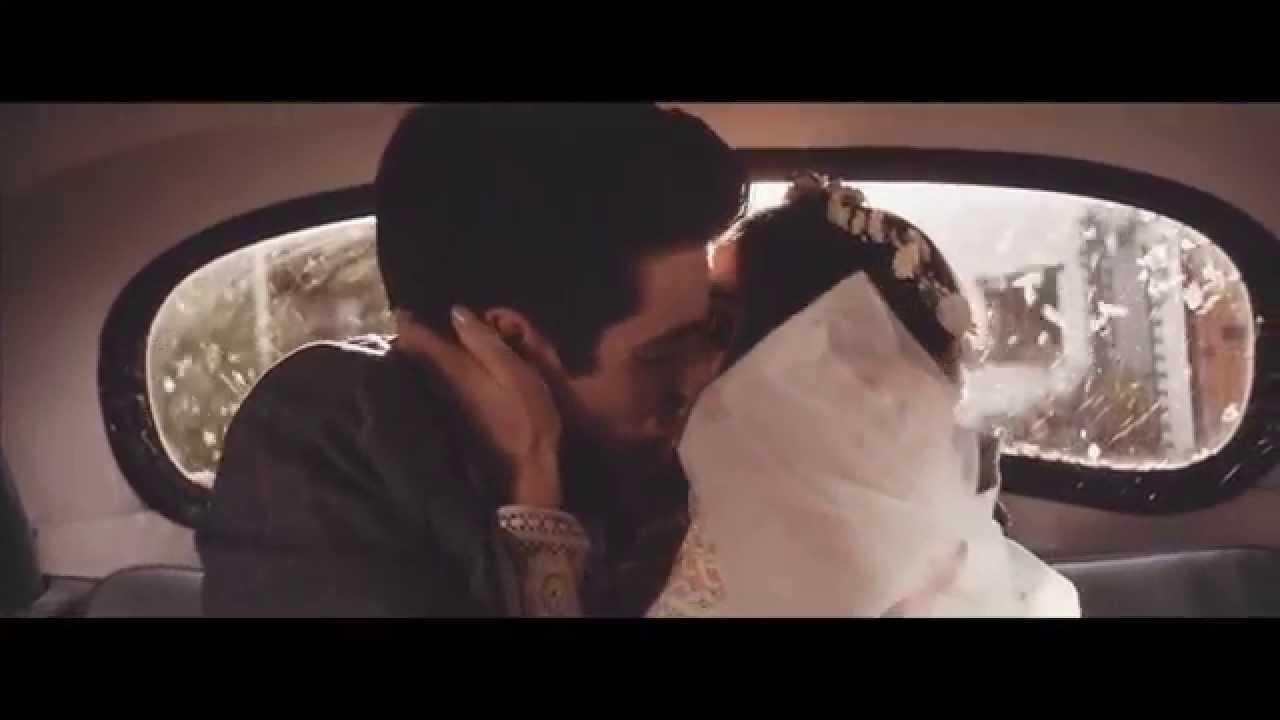 Are you actually ready for this song? Prepare to have your heart broken, put back together again and then broken once more in one of the most touching songs you'll hear this year.

Listen to the moment Jamie found out 'Wasn't Expecting That' was No.1 in the Vodafone Big Top 40.

It looks like his 'boss' Ed Sheeran was pretty pleased with Jamie grabbing the No.1 spot with the song too. 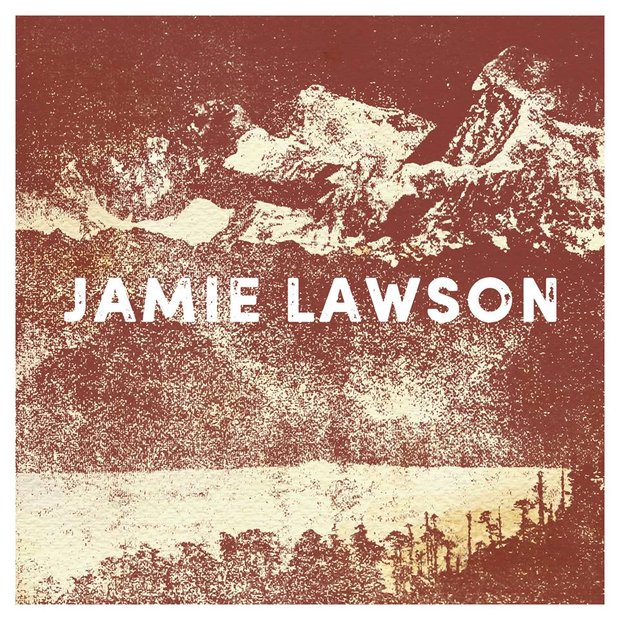 Listen to Jamie Lawson chatting to Marv all about being on tour with One Direction.