All three collaborators teased parts of the song on their Instagram profiles in the lead up to the release. The song also features on the deluxe edition of Ariana Grande's second album 'My Everything'. 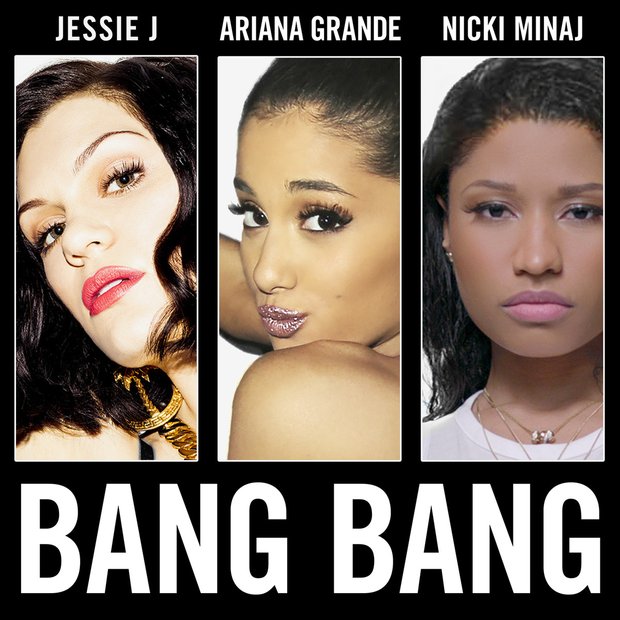 Jessie J burst onto the music scene in 2010 and hasn't looked back since. She has also written songs for other artists, most notably 'Party in the USA' by Miley Cyrus.