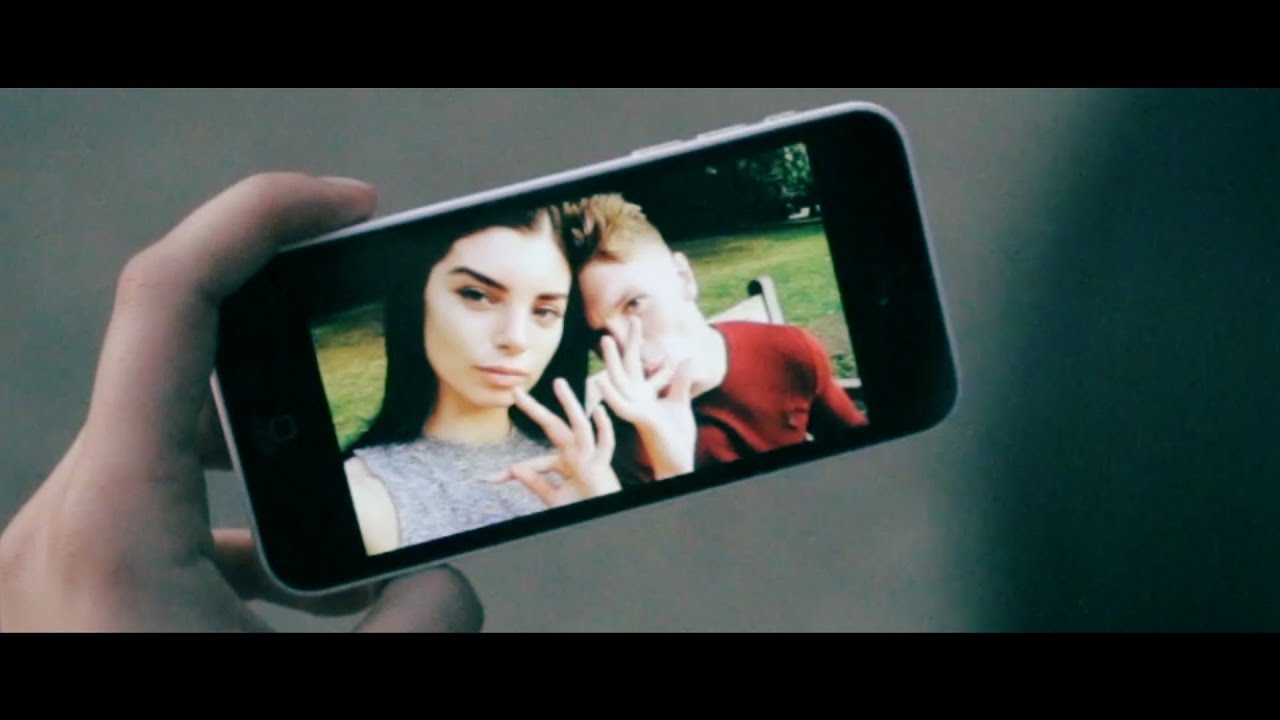 Not content with conquering the world of Youtube, Joe Weller has now set his sights on the music industry with his 2015 banger 'Wanna Do'.

Listen to the moment Joe Weller thanked his incredible fans after charting at No.2.

If you're not familiar with Joe (come on, you obviously are), here is a quick rundown... he supports Chelsea Football Club, he's an avid WWE fan and boasts around 2.2 MILLION subscribers on YouTube. 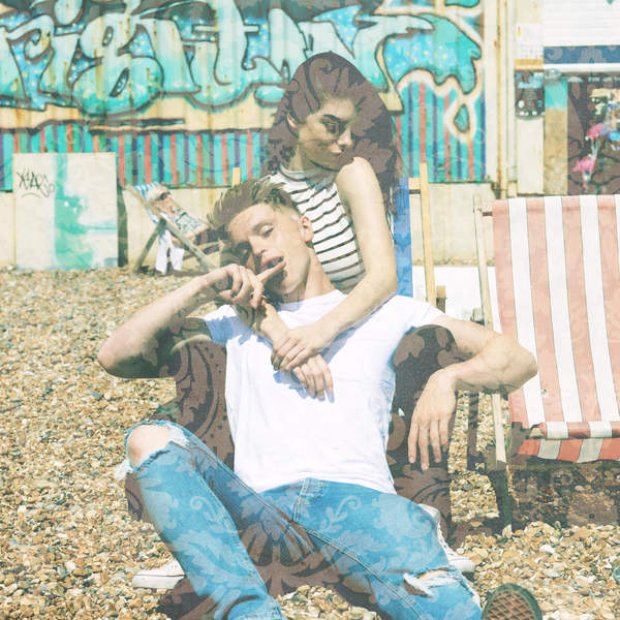